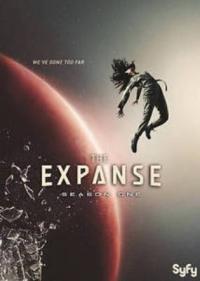 It’s January, and so far 2021 has not lived up to the hype! But I have faith that things will turn around in time. Until then, we still have movies that we can watch to help take our minds off of things. This month, staff picked out both TV shows and films they’ve enjoyed watching and wanted to introduce to you all.

Remember that even though our branches are not fully open to the public, we still have so many services available. Don’t forget about our curbside holds pickup service that we have on offer so you can gain access to our physical materials! We also have Kanopy, which is always updating with new, awesome films ranging from documentaries to indie films and classics to blockbusters, all for at-home streaming.

This collection, perfect for binge watching over a weekend, collects mostly recent movies centered on the Black experience. The critically-approved movies, many based on a true story, include Just Mercy, The Hate U Give, Loving, The Great Debaters, and The Color Purple. Follow families as they fight to free a wrongly convicted man on death row, to stand up for what’s right after a fatal shooting by police, to change the law against interracial marriage, to win against Harvard in a debate championship, and persevere despite abuse spanning decades.

“In this funny, heartfelt story, Billi’s (Awkafina) family returns to China under the guise of a fake wedding to stealthy say goodbye to their beloved matriarch—the only person that doesn’t know she has only a few weeks to live.” This is a beautiful film.

Using spastic stop-motion animation and eerie puppetry, the Quay Brothers have a cult following as masters of creepy settings and a dark, Alice in Wonderland style. These strange, fantastical short films make the unusual and uncanny quite stunning.

At 17 years of age, Johan Niemand is conscripted to the South African Defence Force and struggles to fit in until he auditions for the military choir, the Karnaries (Canaries). This coming-of-age musical drama is based on the experiences of the film’s co-writer Charl-Johan Lingenfelder. (From director Christiaan Olwagen.)

“After suffering a near fatal head injury, a young cowboy undertakes a search for new identity and what it means to be a man in the heartland of America.” A re-creation of South Dakota cowboy Brady Jandreau’s traumatic brain injury and recovery, the film blends fact and fiction, resulting in an honest and tender portrayal of a young man in search of new meaning. (From writer/director Chloé Zhao.)

Flashback to the first rated-R movie my mom ever let me see! This is the heartwarming story of a young boy from County Durham who discovers he loves ballet—and his coal-mining family and community’s struggle to accept it. Some 20 years after my first watch, I enthusiastically noted the movie’s clever juxtaposition of dance and protest (i.e., the UK miners’ strike of 1984-85), which invites viewers to see both means of vital human expression on par with one another. Can dance be a mode of protest, and vice versa?

If you’d be interested in “the greatest theft of art since World War II,” check out this documentary. Showcasing one of the most amazing and little-known modern art collections in the world, it also explores how philanthropy and careful legal planning can be manipulated to completely overturn someone’s intentions after they die. Fascinating.

An innocent man, Edmond Dantes, is imprisoned for years on a godforsaken island while the friend who betrayed him takes Dantes’ ravishing fiancé for himself. Dantes eventually escapes, recovers a fortune in buried pirate treasure, transforms himself into the mysterious Count of Monte Cristo and methodically goes about exacting his revenge. One of many adaptations of Alexander Dumas’ classic novel.

Daniel Radcliffe stars as Miles in this insane, adrenaline-pumping action movie, about a programmer who spends his free time as an internet social justice troll. Mainly going after a cyber gang called Skizm, which runs an online game followed by millions in which criminals compete in livestreamed fight-to-the-death matches, Miles finds himself abducted and pitted in the game against top player Nix (Samara Weaving), his only tools for battle being two pistols that got bolted to his hands (upon his abduction). This is one crazy movie that will have you entertained throughout if you’re a fan of fast-paced action movies (with some comedy too). 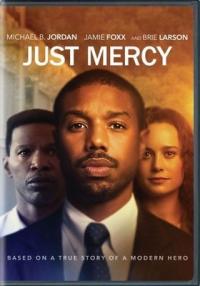 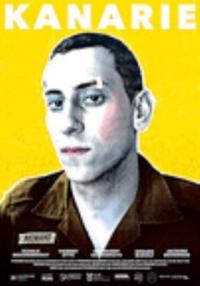 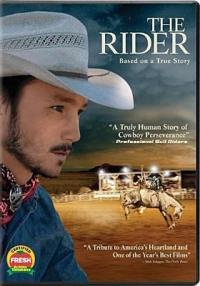 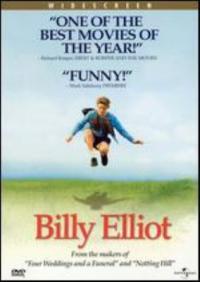 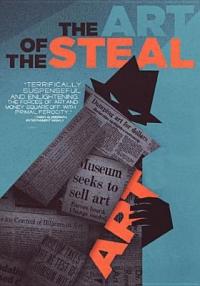 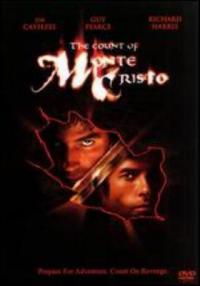 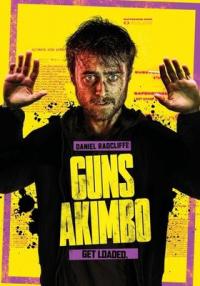