Happy February movie lovers! Now I love a good rom com as much as the next person, but for some reason this time of year the world is overrun by them, so the theme this month that I asked of our staff members was their favorite alternative Valentine's Day film and they picked some great choices that are good all year round!

It’s time for Winter of Reading! Take on this adult reading challenge by completing five activities, and earn a limited edition mug or canvas tote bag. Now through February 28, get a brochure at any branch or online.

In a dystopian near future, single people, according to the laws of The City, are taken to The Hotel, where they are obliged to find a romantic partner in forty-five days or are transformed into beasts and sent off into The Woods.

Whether high school was heaven or hell for you, this sweetheart of a movie spawned an entire generation of actors and actresses, including Sean Penn as stoner Jeff Spicoli. Film geeks will appreciate the 2021 re-release which features a restored 4K digital transfer, audio commentary from 1999 featuring director Heckerling and screenwriter Cameron Crowe and a 1999 documentary featuring interviews with cast and crew, among other goodies. This high school movie has it all - dope, sex and rock ‘n roll!

River Phoenix is a marine who brings shy Lili Taylor to a ‘dogfight’ he and his friends are hosting as one last hurrah before leaving for Vietnam the next day. Taylor’s character finds out the party is really a bet to see who can bring the ugliest date and her passionate defense as she confronts Phoenix sets them down a path of an unforgettable night. A bittersweet love story about first loves, this is a lovely film with beautifully vulnerable performances by all.

After going through a break up, a young woman decides to start a gallery where people can leave mementos of their past relationships, while also going through her own new relationship.  A bit quirky, but done very creatively story-wise and with the characters/cast as well.

John and Jane Smith are a married couple who are beginning to get bored with their quiet domestic life. What they don't know, however, is that they are both assassins, secretly traveling around the world and killing for hire. But their separate lives are about to collide when they discover that they are each other's next target.

A young bride joins her new husband's rich, eccentric family in a time-honored tradition that turns into a lethal game with everyone fighting for their survival.

Is ignorance bliss? A man discovers that an ex he can’t get over has had a procedure to have him removed from her memory, so he opts to do the same. In a bit of a sci-fi twist he relives the memory of their love and breakup and recalls all the fondness and affection of their relationship, as well as the heartbreak. Mid-procedure, in a surreal landscape, can you change your mind as your memories are being wiped?

Robbed of his birthright, Arthur comes up the hard way in the back alleys of the city. Once he pulls the sword from the stone, he is forced to acknowledge his true legacy, whether he likes it or not.

What are you watching? Let us know in the comments below! 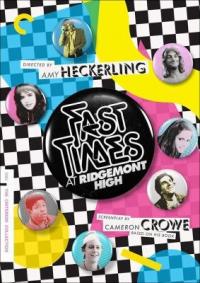 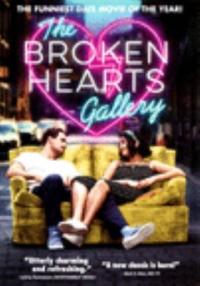 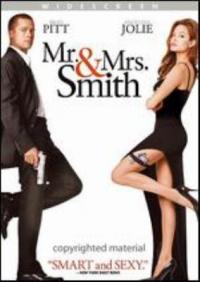 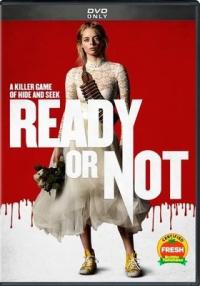 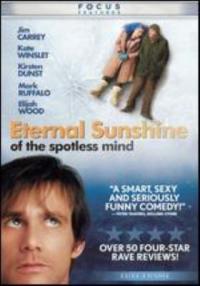 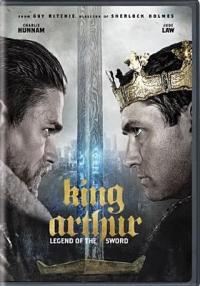