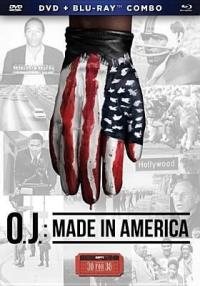 It’s February and I hope you had a great Valentine's day/President's Day weekend, but the month is not over yet! We recently added the database Black Freedom Struggle in the United States from ProQuest. It's available free to libraries, no need for a  library card so be sure to check it out! This month, the staff picked out both TV shows and films they’ve enjoyed watching and wanted to introduce to you all featuring BIPOC creators and/or actors.

Remember that even though our branches are not fully open to the public, we still have so many services available. Don’t forget about our curbside holds pickup service that we have on offer so you can gain access to our physical materials! We also have Kanopy, which is always updating with new, awesome films ranging from documentaries to indie films and classics to blockbusters, all for at-home streaming.

An incredible long form documentary, this 9 hour documentary series explores much more than the notorious OJ Simpson murder trial. It examines racial history and justice in the US throughout the 20th century and explores how the verdict that was ultimately decided reflects the ongoing racial divide in this country.

This tv series is an uncomfortable, yet hysterical portrait of millennial life in contemporary Los Angeles. Issa and Molly are young Black women navigating professional and personal life with witty banter and authenticity. Complicated situations and emotional interpersonal relationships arise, so it's a comedy, but with a lot of drama as well.

Depicting a New York City that no longer exists, this follows famed street artist Jean-Michel Basquiat as he traverses the city doing graffiti and creating noise music, observing the art scene in its prime.

Laurie
35 Shots of Rum (2008) DVD & Kanopy; French
Lionel is a devoted father who realizes his life will forever change when his daughter falls in love. Directed by Claire Denis.

“The movie that rocked the foundations of the early Indie film world, this provocative, thrilling and still-relevant classic is a comic fantasy of female rebellion set in America ten years after the Second American Revolution.”

Three siblings move back home when they inherit a struggling sugarcane farm in rural Louisiana after their father dies. The notable Ava DuVernay brings to life this family drama full of realistic struggles of money, class, and estrangement.

Chris and his girlfriend Rose go upstate to visit her parents for the weekend. At first Chris reads the families overly accommodating behavior as nervous attempts to deal with their daughters interracial relationship, but as the weekend progresses, a series of increasingly disturbing discoveries lead him to a truth that he never could’ve imagined.

This is a real-life political thriller about the secrets and subterfuge surrounding Saddam Hussein’s dictatorship between the end of the Gulf War and his execution in 2006, centered on the 2002 scandal that revealed billions of dollars had been stolen from the United Nations’ humanitarian program called Oil-for-Food. Watch for a Jacqueline Bisset cameo, and a villainous Ben Kingsley.

Sebastien Chabot’s documentary traces the story of Les Quatre Vents, an elaborate 20-acre garden in Quebec made famous by the efforts of celebrated horticulturist Frank Cabot. Over the course of 88 minutes, Chabot leads viewers through both the garden’s history and its expansive layout to get a feel for how the influence of Cabot’s landmark effort has grown beyond its borders. Sure to inspire any green-thumbers itching for winter to be over!

Trying to make it through his end probation days, a man (Daveed Diggs, from the popular Hamilton, whose talents in that make for one especially memorable scene in this movie) witnesses a police shooting in the now gentrified Oakland neighborhood he and his troublemaking best friend grew up in.  Both funny and an insightful social commentary, especially for our current times, this is one movie that will really stick with you long after viewing. 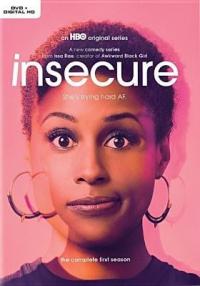 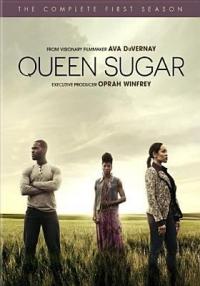 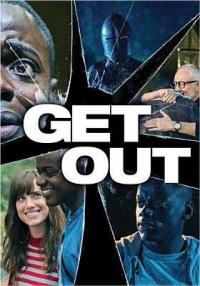 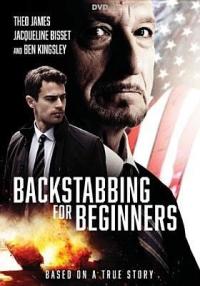 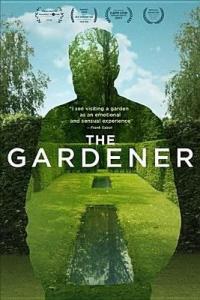 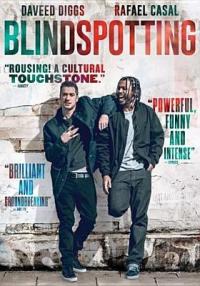