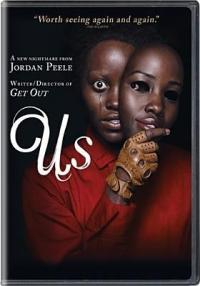 With this winter being the snowiest we have seen in a while, what better way to stay out of the cold wetness outside than to curl up and watch a movie at home? If the cold doesn't deter you, then there's a couple of movies that are also available to view at a couple of our local branches!

A family's serene beach vacation turns to chaos when their   doppelgängers appear and begin to terrorize them.

Sean is a lonely weather reporter. He needs work done on his deck, so he hires a migrant day laborer. Sean realizes how lonely he is with Ernesto around and begins paying him to hang out and go on day adventures with him. The movie is heartbreaking and beautiful. It also challenges stereotypes in so many tiny ways.

This movie introduced me to Chloe Arnold and Jason Samuels Smith, and for that I give abiding thanks. (I’ve been drooling over the latter’s Bloch collaboration for weeks now!) An overview of tap today and its influence worldwide, from New York City to Japan to Brazil to India to France and back, Tap World celebrates the figures that are taking the quintessentially American dance form into the twenty-first century. Full of interviews, personalities, and -- of course -- plenty of excellent tapping.

Our country is in the midst of an opioid epidemic. Amy is about singer-songwriter Amy Winehouse, who passed away in 2011. This film depicts a tender and personal portrayal of substance abuse when mixed with the pressures of fame.

The Bookshop (2019) Both streaming on Kanopy and on DVD

In England in 1959, free spirited widow Florence Green follows her lifelong dream by opening a bookshop in a conservative coastal town.

Cantankerous weatherman Phil Connors finds himself reliving the same day over and over, trapped in Punxsutawney, PA covering the Groundhog Day festivities. This seemingly endless time loop sees him kidnapping Punxsutawney Phil (the groundhog), learning to play piano, speak French, and sculpt ice, among other, more debauched uses of his time. The final film collaboration of Bill Murray (who plays the titular Connors), and Harold Ramis (who co-wrote and directed), is both heartwarming and darkly comedic.

From director Barry Jenkins (who won an Oscar for his previous film, Moonlight), and based on the novel by James Baldwin, this romance follows young African-American couple Tish and “Fonny” whose lives take a turn when Fonny is arrested for a crime he did not commit while Tish is pregnant with their child.  The New York setting/backdrop seems very authentic and true to how that lifestyle probably is, complete with a nice music score consisting of a lot of smooth jazz-styled music. The acting is very good too (actress Regina King won the Best actress Oscar last year for her supporting role as Trish’s mother who helps in this fight for justice), seeing as most of the cast is people I had never seen in anything prior.  Seeing as both Valentine's Day and Black History Month are this month, this is a perfect film to watch for the month of February!

An award winning story directed by ​Alejandro Amenábar and ​starring ​​​Javier Bardem​ as Galician fisherman Ramón Sampedro who battles 30 years for a death with dignity. Join us for a free screening at 1:30 p.m. Sunday, March 8 at Central Library. 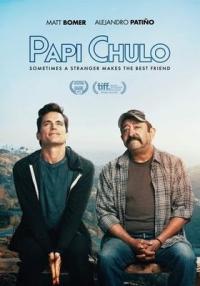 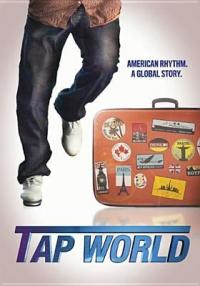 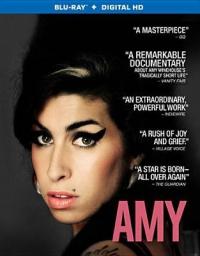 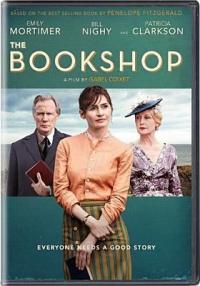 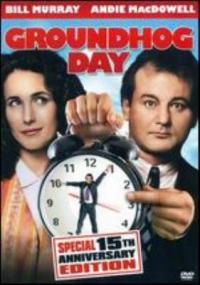 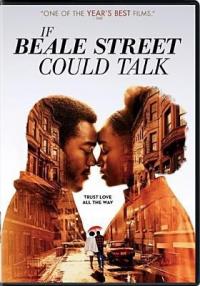 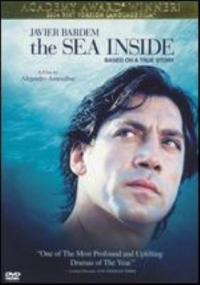