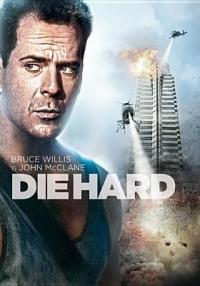 It's December and 2020 is two weeks away from being a bad memory! Trying to keep with some of my favorite holiday traditions has been a bit hard, but fortunately I am able to watch my favorite holiday movies with ease. And you can too thanks to the library! This month, staff picked out films they've enjoyed watching this time of year.

Remember that even though our branches are not fully open to the public, we still have so many services available to reach our communities. Don't forget about our curbside holds pickup service that we have on offer so you can gain access to our physical materials! We also have Kanopy, which is always updating with new, awesome films ranging from documentaries to indie films and classics to blockbusters, all for at-home streaming.

Also, as you know, so many great movies are adapted from great books, so if you're looking for your next great read, feel free to try our Personalized Reading List service, in which our librarians will review what you have loved to read in the past and create a list of new titles specifically designed for you. We'll also make you a Curbside Bundle full of surprises, if you'd like!

John McClane is a New York cop who flies to L.A. on Christmas Eve to visit his wife at a party in her company’s lavish high-rise. Plans change once a group of terrorists, led by Hans Gruber, seize the building and take everyone hostage. McClane slips away and becomes the only chance anyone has. Starring Bruce Willis and the late great Alan Rickman!

My fondest holiday memories are all around my family’s annual trip to New York City (from small-town New Jersey) to gaze at the beautifully decorated shop windows along Fifth Avenue, gasp at the size of the tree in Rockefeller Center, and attend the holiday show at Radio City Music Hall, featuring the Rockettes. This show captures the wonder and delight that I remember feeling as a kid, and still smile about now.

Nature movies can be such a balm for frayed nerves. These two recently helped soothe my pandemic stress for a bit. Check them out if you love large animals that are sometimes awkward and sometimes graceful, want to take a quick virtual trip to the wide open landscapes of South Africa and Botswana, and/or would like to visit with the amazing woman whose work studying giraffes predated Jane Goodall and Dian Fossey’s famous work with primates.

Deformed since birth, a bitter man known only as the Phantom lives in the sewers underneath the Paris Opera House. He falls in love with the obscure chorus singer Christine, and privately tutors her while terrorizing the rest of the opera house and demanding Christine be given lead roles. Things get worse when Christine meets back up with her childhood acquaintance Raoul and the two fall in love. (From director Joel Schumacher)

I love a story centered on the dynamics and mild dysfunctions of a big, kooky family, and so, naturally, The Family Stone is my favorite holiday movie. I always feel like the lost Stone sibling when I watch it -- which I’m not ashamed to admit isn’t always in December. Some solid names here (Sarah Jessica Parker, Diane Keaton, Craig T. Nelson, Claire Danes, Rachel McAdams, etc.) plus a shoutout to my other favorite holiday film, Meet Me in St. Louis. Expect lots of laughs, a good cry at the end, and a comfy 70s soundtrack.

A weirdly feel-good documentary about a group of old women who live in the highly radioactive Chernobyl Exclusion Zone where they raise food, farm chickens, and forage for mushrooms in a strangely peaceful, idyllic, and remote setting. You almost forget about the dangers, to which these old women give a dismissive shrug, saying maintaining their way of life in their ancestral homes till the end of their lives is more important than the obvious safety risks.

This is the story of how author Charles Dickens (played by Dan Stevens) created A Christmas Carol, using both real life inspirations and his imagination to bring his story and characters to life, one of which is Ebenezer Scrooge, played here by Christopher Plummer. You have probably seen many various versions of A Christmas Carol, but none quite like this, being both a biopic and also another A Christmas Carol story (as it is about both Dickens and his story/characters).

The final season of this TV show wraps up the storyline about these four friends in the afterlife in a satisfying and, dare I say, deserving way. Even though the topic of who deserves to be in the “good place” is a heavy one, the show balances the philosophy with tons of heart and laughs. If you’re new to the show, start at the beginning and let the brightness fill you with joy. You may end up re-watching the series to catch all the puns and references!

Jane’s story has a happy ending, hard won after the dramatic trials of her past. The show, a love letter to telenovelas, twists up to the end -- expect someone back from the dead! -- in a way that brings it full circle. What fits the holiday season better than a show that has a close-knit family at its center, each person the star of their own story, that may make you tear up or dream of the unexpected? 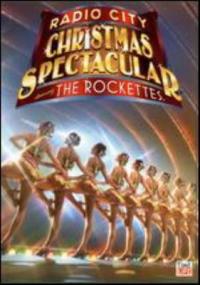 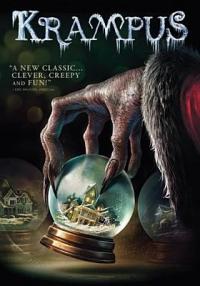 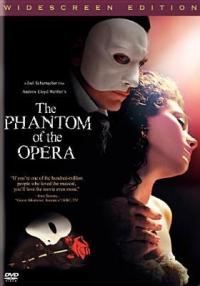 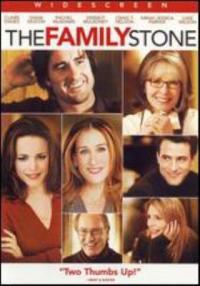 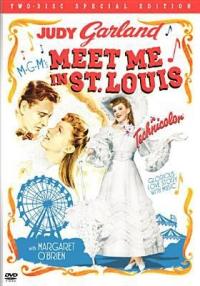 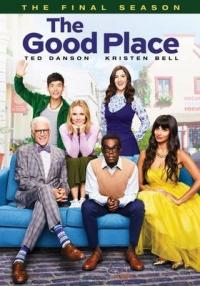 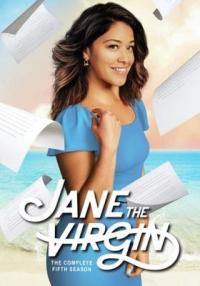