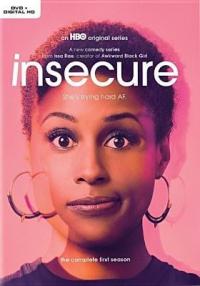 Summer's wrapping up and fall is coming! So what better way to have a good time then by watching a flick or three, or five...

Nearly all Denver Public Library locations are open for walk-in services but if you’re not yet comfortable coming out to public spaces, we still have so many services available! We have Kanopy, which is always updating with new, awesome films ranging from documentaries to indie films and classics to blockbusters, all for at-home streaming. We also have a great virtual program going for all my movie lovers out there called What We’re Watching, where you can meet up and have discussions with the Denver Cinema Club about movies and television series. Be sure to check it out!

I’m late to the party, I know, and if you are too, consider this your official invitation. You don’t want to miss spending time with Issa or her friends, who are all so funny and compelling, I have a hard time deciding which is my favorite. (Natasha Rothwell as Kelli? Amanda Seales as Tiffany? Issa Rae herself? Don’t make me pick!) Keep tabs on the career and love life exploits of these late-twenty-somethings in L.A. — we have the first season on DVD; catch the rest streaming on HBO. And be sure to give the soundtrack a listen, too.

This film takes place in what seems to be 200 years ago, but is a remote settlement in Macedonia. When a truck or radio appears in this untouched landscape, it is startling. Documenting the way of life of a beekeeper caring for her aging mother in solitude and the joy and tension of neighbors who do not respect the environment and its fine balances, this is an incredible documentary exploring a  region of the world we do not get to see in film very often.

Based on the short story by Cornell Woolrich. The film is considered by many film-goers, critics, and scholars to be one of Hitchcock's best and one of the greatest films ever made. A wheelchair-bound photographer spies on his neighbors from his apartment window and becomes convinced one of them has committed murder.

Mila Kunis and Glenn Close give very strong performances in this story of an addict (Kunis), emerging from a detox clinic whose mother (Close) has to help her get through four crucial days of recovery.  Mila Kunis especially stands out in this movie, showing how hard it must truly be for addicts trying to recover, while Glenn Close is great as always, this time showing how the parents/guardians of (recovering) addicts must feel.

So many of us watched horrified as the roof of Notre Dame blazed in the Paris sky,  back in the ancient Before Times. (Remember 2019, so long ago?) This special tracks the burning -- including mistakes that failed to stop the fire before the roof ignited --  as well as the dangerous work to put out the fire and protect what remains of this international treasure. Includes a fascinating exploration of how the latest technology and scientific techniques are being used to study and restore this structure whose first stones were laid almost 1,000 years ago.

Adapted from a story by HP Lovecraft, this is a freaky-deaky, retro-cosmic science-fiction horror about a meteor that slams into Earth unleashing an extraterrestrial organism. Nicolas Cage plays Nathan Gardner, an artist who moves with his wife (Joely Richardson) and three kids back to the farm where he grew up, to raise alpacas. When a meteor lands in their front garden, the family witnesses flashes of a color never before seen by the human eye (actually, purple). After the meteor comes the terror. Lush mutant flowers begin to grow in the garden; the dog won’t stop whimpering; everyone flips out a bit. Lovecraft was never afraid of seeming absurd, and elements here indulge Cage’s propensity for uncontrolled genre camp. You’ll either love it or hate it! 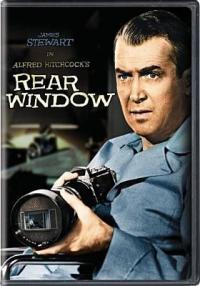 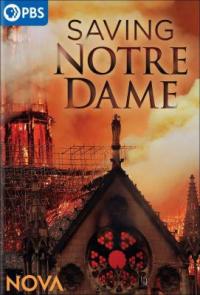