We have survived to see August! We're over halfway done with the year of crazy that is 2020. DPL customers have been very receptive to our curbside holds pickup for physical materials and I highly recommend you utilize it with some of these staff picks. The movie theaters are planning to open in the coming weeks but I'm not sure if I'd be up to risking going out for entertainment purposes just yet. Fortunately, DPL has got me covered on recent releases and safe distribution of the materials. Also don't forget that Kanopy is a great resource that is updated with new content constantly.

Stay safe and sane and watch a movie!

A knight returning home from the Crusades finds his country ravaged by the Black Plague. When Death comes for him, he challenges the Grim Reaper to a game of chess for his life. Directed by Ingmar Bergman in Swedish with English subtitles.

A bride’s wedding night takes a sinister turn when her eccentric new in-laws force her to take part in a terrifying game. Mystery / Comedy / Thriller / Horror (From directors Matt Betinelli-Olpin and Tyler Gillett)

Legendary Japanese director Yashujirō Ozu is the last director grouped in Paul Scrader’s “Transcendental Style in Film: Ozu, Bresson, Dreyer,” that I “got.” All three directors are difficult, whether the austere style, elliptical narrative, razor sharp editing, being cast with non-actors, etc. “Floating Weeds,” the color remake of his silent film “A Story of Floating Weeds” from 1936, is the film that was finally able to convert me into an Ozu fan. The plot is simple - an aging actor returns to a small village where he reunites with his former lover and illegitimate son - but the emotional resonance and stylistic mastery is hard to ignore.

This award-winning biography of Elton John follows him as he explodes into the musical scene. The highest highs and lowest lows are both shown, giving the impression of an honest, rather than sanitized, telling. The film intersperses moments of fantasy and songs as appropriate, even if the song was written much later, which allows for a fun viewing experience, almost like a sing-along. With many people cutting back social activities, it’s easy to relate to someone who dreamed of bigger and better stories.

This movie rendition of the classic by Jack London set in the Yukon follows the journey of a dog and a human who cross paths and ultimately find peace, meaning, and belonging with each other, themselves, and with nature. Deeply heartfelt and at many times really amusing.

Disclaimer: This TV series -- about an inexplicable worldwide phenomenon that “disappears” 2% of the population -- may hit a little close to home right now. But while it deals with admittedly heavy topics, grief chief among them, it moves in fascinating, unexpected, and at times supernatural directions. A helpful tool for processing pandemic-related emotions. I’ve been hooked! Based on the bestselling book by Tom Perrota.

This is visually arresting and you may find yourself squirming in your chair a bit. The overscaled hallways and caverns increase the sense of alienation and the characters are as vapid as the hotel (the “cake”) that symbolizes the colonial regime. At 44 minutes, “This Magnificent Cake” may be a long short or a short feature. Either way, it's an intriguing, disturbing film, utterly unlike American studio animation. This story of Belgium’s occupation of the Congo in the 19th century leaves a lasting impact. Official Selection at the Cannes Film Festival, Toronto International Film Festival, and Telluride Film Festival.

How is it that Bill Gates, Jeff Bezos, and Warren Buffet have more in their combined fortunes than the combined bottom 50 percent of people in America? This film explores what capitalism is and how we got here through a brief history of this century compared to ones prior.

This black and white psychological thriller is about two lighthouse keepers (Willem Dafoe and Robert Pattinson) who descend into madness while living alone on a remote island in 1980s New England.  Although this may not be a film for everyone, as it has it’s “weird” moments, both Dafoe and Pattinson give stellar performances. 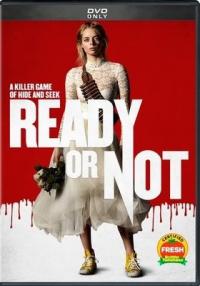 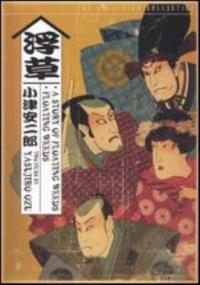 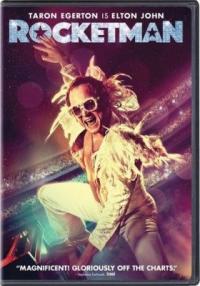 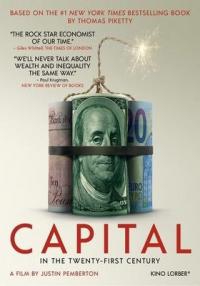