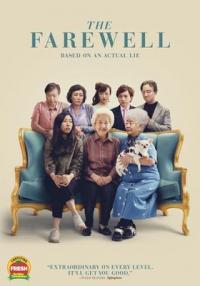 It has been a long month, but we're surviving! In my last blog I mentioned how Kanopy had made credit-free viewing available for certain films until April 16. Their generosity has now extended to continue to offer free credit viewing through the 31st of May! Remember, this is just for a particular list that you'll have free viewing, but it's updated pretty regularly so you never know what you may find.

Kanopy has also provided Great Courses and Kanopy Kids that are available for unlimited viewing. Outside of these, everything else is still going to go toward your 8 credit limit so be sure to check the list mentioned and the Kanopy Kids and Great Courses section for the free credit viewings.

Your Denver Public Library Staff members have come together to offer up their suggestions of great films to enjoy on Kanopy. There are also physical copies of these movies available through our catalog system - you can easily create a list through your library account so you can place it on hold when the library reopens.

Do your best to stay healthy and safe during this difficult time!

Of course, considering the fact that comedic delight Awkwafina is at its helm, there are snatches of humor in this otherwise emotional film, about a New Yorker, Billi, who returns to her Chinese birthplace when her beloved grandmother (“Nai Nai,” played by Shuzhen Zhao) falls terminally ill. The extended family designs a spur-of-the-moment wedding for Billi’s cousin to bid a disguised farewell to their matriarch, who hasn’t been told she has only a few weeks to live. If you’re looking for more starring the talented Awkwafina, who won a well-deserved Golden Globe for her performance here, keep an eye out for Awkwafina Is Nora from Queens, a TV series she’s starring in (and producing) that premiered in January on Comedy Central. Hilarious SNL newcomer—and Aurora native—Bowen Yang plays her cousin.

Social isolation can feel extreme. But there have always been remote societies that exist outside of modernity in relative seclusion, and they are actually quite content, even happy. Renowned documentarian Werner Herzog profiles all four seasons in Bakhtia, a small village of 300 people in Siberia. This desolate and beautiful environment is only accessible by helicopter or boat and houses a community whose cultural traditions and values have not changed in centuries.

Police Story solidified what makes Jackie Chan so special. It’s been well established at this point, but Jackie performed and coordinated all of his jaw-dropping stunts in this wild and comic film. Perfectly adept at incorporating humor and playfulness into scenes of spectacular and kinetic action, and taking on the role of an auteur, completely in charge of the production of the film, there are many reasons that he has been compared to comic stunt legend Buster Keaton. His brand of combat is decidedly more defensive and prop-based (and inventively choreographed) than some of his more aggressive and untouchable action film contemporaries; Segall, Norris, or Lee are barely touched in a fight sequence, whereas Jackie is constantly being thrown through glass, smashed with a chair, etc. A unique and FUN film. The Criterion issue is bundled with the equally fun Police Story 2, as well as many excellent special features.

The college town of Bedford is receiving an unwelcome guest this Christmas. As the residents of sorority house Pi Kappa Sig prepare for the festive season, a demonic stranger begins to stalk the house. A series of grisly obscene phone calls begins to plague the residents and soon they will each meet their fate at the hands of the psychotic intruder. As the police trace the calls, they soon discover that nothing is as it seems.

The Seventh Seal (1957) DVD, Kanopy; Swedish
In honor of the recent passing of Max von Sydow, I am recommending this brilliant shot film directed by Igmar Bergman. This is one of my favorite films within the whole of The Criterion Collection.

This critically-acclaimed movie is a slow burn about male friendship, masculinity, home, and the stories we tell ourselves about who we are. For Jimmy, a third-generation San Franciscan, the city has changed to one he barely recognizes. His one focus is the home his family lost, a beautiful Victorian built by his grandfather, and one full of family memories. Moving and haunting, the movie will leave you with a sense of longing to call your best friend.

All the joy, humor, depth, beauty, and soul that Itzhak Perlman (a.k.a. the greatest living violinist) imparts in person come across in this film. If you need more of any of those in your life right now - and who doesn’t? - check this out. Also includes treats for fans of Alan Alda, Billy Joel, the Mets, the music of Schindler’s List, and universal accessibility.

This pop romance from director Ryusuke Hamaguchi tells the story of a young woman by the name of Asako (Erika Karata), who meets an enigmatic drifter and falls in love. Before long, her drifter disappears and she is shocked to meet another man who looks exactly like her former lover, but more respectable. Will she be able to fall in love again and commit? We are never sure of Asako’s feelings and Karata’s mysterious performance is a delight to watch.

An American couple, their relationship floundering, travel to a fabled Swedish midsummer festival where they become trapped in a sinister nightmare. Starring the fabulous Florence Pugh, Will Poulter, and William Jackson Harper.

After being attacked, timid Casey (Jesse Eisenberg) enlists in a karate class led by the charismatic and mysterious “Sensei”, in hopes that doing so will boost his self-confidence and he will learn to defend himself.  After soon gaining this new confidence, Casey attends Sensei’s mysterious night classes and discovers a different world of karate class. This dark comedy has some great lines/dialogues and a bit of an offbeat/quirky tone that soon becomes a bit dark, yet still is funny and does not lose that sense of humor. 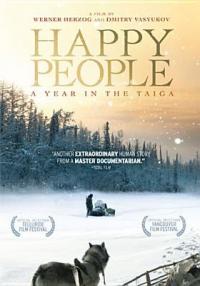 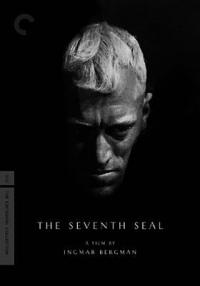 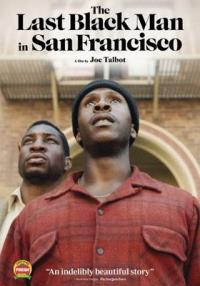 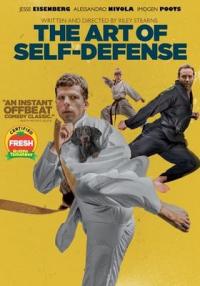