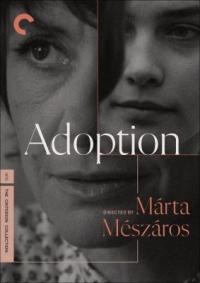 Happy April, movie lovers! In the spirit of Poetry Month, we at Denver Public Library wanted to offer up our picks of films that were adapted from poems in honor of National Poetry Month! It's amazing how many great films are inspired by poetry!

A ship carrying settlers to a new home on Mars after Earth is rendered uninhabitable is knocked off-course, causing the passengers to consider their place in the universe. The film centers focus on a "Mimarobe" within the Mima, an artificial intelligence designed to evoke viewers' experiences of Earth's lush, verdant past through a totally immersive virtual-reality experience that taps into participants' memories and emotions.

Taking place in the Chernobyl Exclusion Zone, one of the most radioactive places on Earth, this documentary follows a group of mostly older women who returned to their homes to live out their days in their ancestral home despite its many dangers. A timely look at the resilience of people forced from their home and the lengths they will go to maintain their culture and way of life.

Talk about meta! Paterson is based on a poem of the same name by William Carlos Williams. Bus driver Paterson (Adam Driver) writes beautiful poetry, encouraged by his wife Laura (Golshifteh Farahani). After his works are destroyed, he encounters a stranger who places a journal in his hands, mysteriously recognizing Paterson’s gift for poetry. Writer/director Jim Jarmusch wrote the poem "Water Falls" attributed to a young girl in the film.

In Kahlil Gibran’s The Prophet (which is the full title), a poet/painter/activist (voiced by Liam Neeson) who is being held under house arrest recounts valuable lessons in a series of vignettes to a mute young girl and her mother (who works as the housekeeper).  This animated adaptation of Kahlil Gibran’s collection of poems has some gorgeous animation that outshines the movie even, as each of the eight vignettes featured is done by a different animator (aside from the movie’s story which has its own animation style too), so there are many different stunning artistic animations in this movie.

This spectacular television drama reimagines one of literature's most enduring heroes, the great warrior BEOWULF. Featuring an ensemble cast of fascinating and fantastical characters, this epic drama follows Beowulf as he strives to be a man as well as hero, challenging the notions of good and evil, heroes and villains, and the rule of law against one's moral code. Featuring Kieran Bew, the late William Hurt, Ed Spee.

A fantasy adventure based on the Arthurian legend, the film tells the story of Sir Gawain, King Arthur's headstrong nephew, who embarks on a quest to confront the eponymous knight, a gigantic tree-like creature.

Loosely based on Homer's "Odyssey", this is the story of three convicts-- escapees from a prison farm in Mississippi-- and their adventure as they travel home in hopes of recovering buried loot before it's lost forever in a flood.

To save her ailing father from serving in the Imperial Army, a fearless young woman disguises herself as a man to battle northern invaders in China. Based on the children’s poem, The song of Mu Lan

So many great films are coming out this month from Mobius and the new Fantastic Beasts film to Everything Everywhere All at Once! What are you excited to see?! Let us know in the comments below! 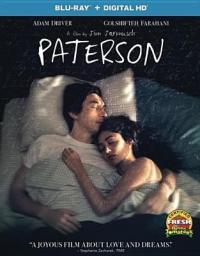 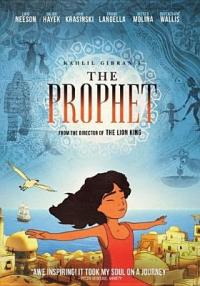 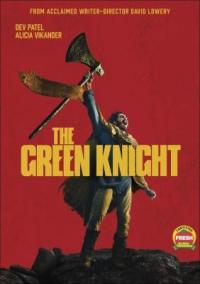 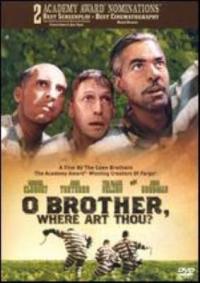 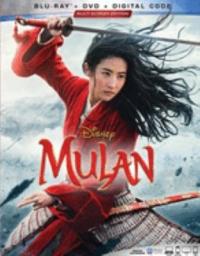 thank you for your help and service for the above