It’s April and I hope you enjoying the warmth and the chill that is Denver in Springtime! This month, the staff picked out films they’ve enjoyed watching and wanted to introduce to you all featuring or created by people who identify as a member of the autistic spectrum in honor of Autism Awareness Month.

All Denver Public Library locations are open to the public with the exception of Byers, Smiley, Decker, and the Central Library, but don't forget that even though those branches are not fully open to the public yet, we still have so many services available, like our curbside holds pickup service that we have on offer so you can gain access to all of our physical materials! We also have Kanopy, which is always updating with new, awesome films ranging from documentaries to indie films and classics to blockbusters, all for at-home streaming.

Gilbert Grape (Johnny Depp) becomes the primary caregiver for his younger brother Arnie (Leonardo DiCaprio), an energetic teenager with autism. Due to their father's death and mother's immobility, Gilbert becomes very protective of Arnie, because the kid doesn’t understand social expectations and norms. It’s interesting to note that in reviews of this film, when it was released, refer to Arnie as mentally impaired, with no mention of autism.

Randell
Linda Ronstadt: The Sound of my Voice (2019) DVD

“Linda Ronstadt has been an icon for more than 50 years. Her extraordinary vocal range and ambition created unforgettable songs across rock, pop, country, folk ballads, American standards, classic Mexican music, and soul. As the most popular female recording artist of the 1970s, Ronstadt filled huge arenas as no one had ever done and produced an astounding eleven platinum albums. Ronstadt was the first artist to top the Pop, Country, and R&B charts simultaneously.”

Jimmie is a young Black man who traverses San Francisco on skateboard longing to reclaim a beautiful Victorian house his grandfather built. An odd, subtle humor is present throughout and it makes the film a tender love-letter to a rapidly disappearing sense of home and place. The local becomes the marginal in this story of gentrification, showing a San Francisco that is now overshadowed by the tech industry and superwealthy.

This documentary tells the life story of a silent young boy who learns to understand the world through the sidekicks of Disney films. The film won at Sundance because of its themes of love, family, empathy, and identification. You’ll recognize classic Disney characters like Simba, Jafar, and Ariel, but also enjoy original drawings that express hidden feelings felt by many who are neurodiverse. The film is based on the book of the same name.

Bollywood greats Shah Rukh Khan and Kajol star in this love story and drama about what could happen when racism, Islamaphobia, and a complete lack of knowledge or understanding about Asperger’s syndrome collide with one Indian Muslim man’s life. In real life, Khan has been detained by TSA 3 times at U.S. airports, including when he arrived to promote this movie in 2009.

This illuminating documentary follows four adults at various points on the autism spectrum as they experience the ups and downs and beginnings and ends of romantic relationships. An affirming reminder that autism and interpersonal emotional connection are by no means mutually exclusive.

When Koro, the current chief and Pai, the chief’s granddaughter struggle with tradition and acceptance. Both are working to find the next chief of their Maori tribe, but will they agree in the end. This is a beautiful family drama about tradition and culture, as well as acceptance when tradition doesn’t always go as planned.

Think of this as a new adventure similar to the likes of Huckleberry Finn!  When Zak-a young man with Down Syndrome-escapes from the nursing home he lives in, he befriends Tyler (Shia LaBeouf) who is on the run himself.  The two become friends and Tyler helps Zak fulfil his dream of becoming a wrestler, teaching him how to live freely along the way, in this very heartwarming tale.

Movies
Based on a True Story
Based on a Book
Kanopy
independent film
musicians
autism
Written by lhall-nance on April 16, 2021 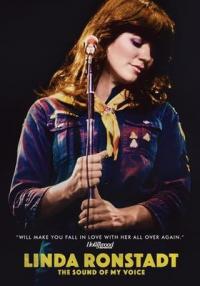 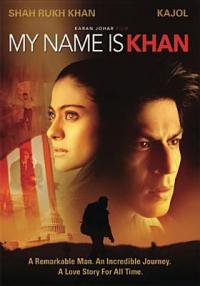 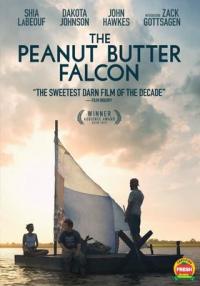