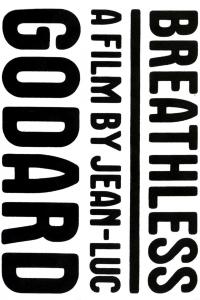 So many good movies to watch! While you're on the holds list for all those Golden Globe winners and Academy Award nominees, consider one of these recommendations from Denver Public Library staff:

The Grand Budapest Hotel (2014) Starring Ralph Fiennes, Adrien Brody, Willem Dafoe, and Jeff Goldblum. This quirky film by Wes Anderson follows the adventures of Gustave H (Ralph Fiennes), a legendary concierge at the Grand Budapest Hotel, in the fictional country of Zubrowka. Set between the World Wars, Gustave and his trusty companion, Zero, the bellboy, find themselves mixed up in battle for a large family fortune. The film’s gorgeous color palette and fantastic costumes are a feast for the eyes, while the acting and unique story put it over the top to make this one of Wes Anderson’s best films.

The Quay Brothers Collected Short Films Vol 1. If you don’t know about the avant garde and influential Quay Brothers dive right in with Kanopy’s collected shorts Volumes 1 and 2. The Quay brother’s started out as illustrators but really made their mark with their stop motion films populated with puppets made out of broken dolls and other found materials. These dark and atmospheric films are essentially wordless, lurid and dreamlike.Terry Gilliam called their 1986 short Street of Crocodiles, based on a short novel by Bruno Schulz, one of the ten best animated films of all time.

Snowfall. Complete first season. (2018) Created by John Singleton and Dave Andron, Snowfall tracks the crack cocaine epidemic that surfaced in the 1980s during the Reagan administration and the “Just Say No” campaign launched by Nancy Reagan. This television series does an excellent job portraying how all the stories interwoven into the quest for money, power and influence created the biggest drug epidemic in the 1980s.

The inspiration for the new Robert Zemeckis-directed Steve Carrell movie, Welcome To Marwen, Marwencol is the documentary about the main character/subject of the film, Mark Hogancamp. Being viciously attacked one night while at a bar, Hogancamp ends up brain-damaged, unable to remember anything before the attack. His personal recovery lies in “Marwencol”, a ⅙ scale semi-fictional World War II era town he creates in his backyard, using dolls who represent himself and important people in his life (including his own mother, whose plastic counterpart serves as the town’s bartender). The documentary is very touching, inspirational and fascinating. This man is so involved with his town, making sure everything used is perfect down to the smallest detail, he not only creates a sanctuary for himself, he creates a unique kind of art as well. Not only is Marwencol available on Kanopy, DPL even carries a companion book, Welcome To Marwencol, which is filled with Hogan camp’s photography of his town and its citizens, with more behind the scenes-type stuff as well.

Starring Daniel Kaluuya, Allison Williams, and Bradley Whitford. This Oscar-winning horror film builds the suspense and mystery until its creepy end. The movie has a familiar story, similar to that of Guess Who’s Coming to Dinner where a woman brings home her black boyfriend to meet her white family. The family is overly nice, if awkward, until a number of strange behaviors make the boyfriend uneasy and he wants to get out. Watch this film before director Jordan Peele’s new horror movie, Us, comes out spring 2019. 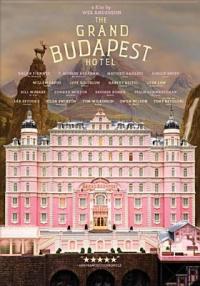 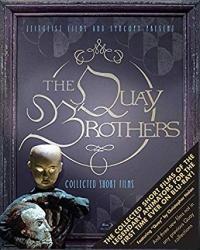 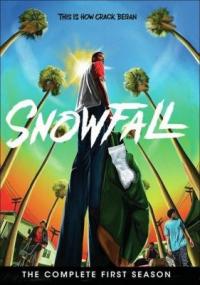 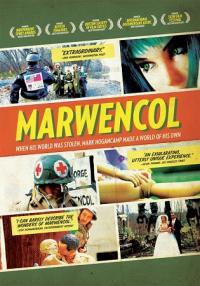 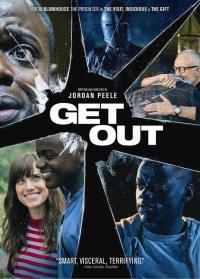