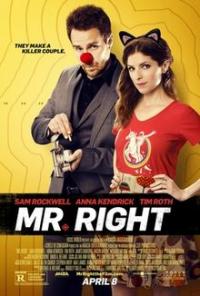 “Mr. Right” is a romantic action comedy starring Sam Rockwell, Anna Kendrick, and Tim Roth. It is an excellent date night, or chill at home film. It’s a cross between a spy-thriller, and crazy love story.

An Irish immigrant lands in 1950s Brooklyn, where she quickly falls into a romance with a local. When her past catches up with her, however, she must choose between two countries and the lives that exist within.

Set in 18th century England and based on a real story, Amma Asante's Belle stars relative Gugu Mbatha-Raw as the title character - full name, Dido Elizabeth Belle. She is the illegitimate, mixed-race daughter of British Admiral Sir John Lindsay and a black woman he had an affair with while serving overseas. Dido's deepest affections are for John Davinier, an idealistic young lawyer who is trying to sway Lord Mansfield on a crucial case before the high court that will have profound implications for Britain's slave trade.

Keep the Change (12 copies, and on Kanopy)

Labeled as comedy, this charming (and at times serious) film delves into the lives of people living with autism, especially how they interact with each other. The movie is set in New York City, and revolves around David, an aspiring filmmaker, and his encounter with Sarah, an enigmatic young lady and amateur performance artist, while at a group meeting. Things take off from there, with family and friends and the rest of the world complicating things! The characters with autism are played by actors with autism.

Marshall (2018) Starring Boseman Chadwick, Stirling Brown and Kate Hudson. This movie portrays a young Thurgood Marshall and the battle he faced as he took on the case that defined his career as a black lawyer in the 1940s. The case involved the accusations of rape by a white woman who claimed her black chauffeur had raped her while her husband was a way on a business trip. It’s worth checking this movie out on DVD to see how everything unfolds.

Tell Them We are Rising: the Story of Historical Black Colleges and Universities. (2018) Black colleges have had an impact on American history, culture and national identity. This documentary highlights the rich history of historical black colleges.

Thelonius Monk: Straight, No Chaser (1989) PG-13. Extraordinary documentary utilizing tour footage and interviews with those who knew him. Join the upcoming screening at Central Library. 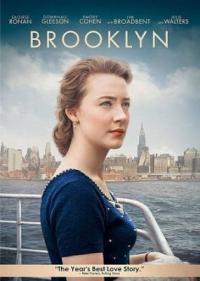 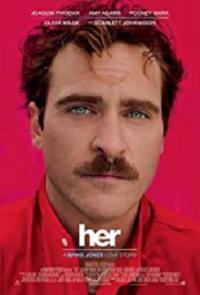 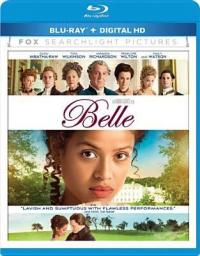 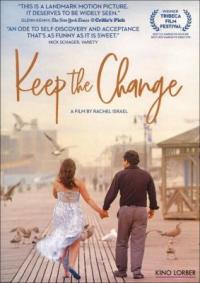 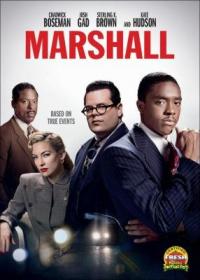 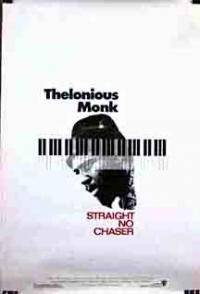