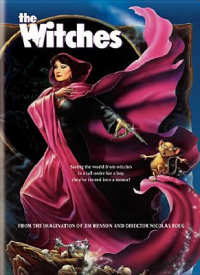 Our wonderful staff would like to invite you to enjoy a few of these recommended titles. Whether you're looking for entertainment or enlightenment, you'll find something here.

The Witches (1990) PG
Based on ​​Roald Dahl’s book about an orphaned boy and his grandmother who discover a witch convention at a seaside resort. Featuring an award-winning performance by Anjelica Huston and fabulous creature effects by Jim Henson. Join us for a free matinee screening at Central Library.

Teen Spirit (2019)
Violet is a shy teenager, living on the Isle of Wight, who dreams of escaping her small town by means of pop stardom and pursuing her passion for singing. With the help of an unlikely mentor, she enters a local singing competition that will test her integrity, talent, and ambition. Driven by a pop-fueled soundtrack, Teen Spirit is a visceral and stylish spin on the Cinderella story.

Hunt for the Wilderpeople (2016) PG-13
This film is a heartwarming comedy adventure from New Zealand director Taika Waititi (Thor: Ragnarok, What We Do in the Shadows). After dabbling in vandalism and other minor crimes, foster kid Ricky Baker is taken to yet another home, this time in the rural New Zealand bush country. After the unexpected death of his beloved foster mom, Ricky and his foster dad, played by Sam Neil, go on the run from the foster care authorities.

Pina (2013) German. English subtitles available.
The documentary of the life and works of German modern-dance mainstay Pina Bausch and her company, Pina finds stages for human movement in theaters, of course, but also on public transit, in the middle of fields and at the edges of canyons, on rooftop gardens and highway medians and city sidewalks, and beyond. Bausch herself died at the beginning of the documentary’s filming, but the Tanztheater Wuppertal dancers convinced director Wim Wenders to continue production. Their recollections of the choreographer pepper the central medley of her most notable pieces, one bleeding into the next to alchemical effect. Check out this slideshow tribute to Bausch for a taste.

The Kid (2019)
After killing his abusive father (who beat his mother to death) one night, a young boy and his sister flee from their just as cruel uncle, hoping to journey across the old west to a friend of their mother’s.  Along the way, they have a run-in with legendary outlaw Billy the Kid and his gang, and also Sheriff Pat Garrett, leading the two to travel with Billy and his gang and the sheriff. If a fan of westerns with some historical background stories, or just westerns in general, this recent one is definitely worth checking out.  It has some great picturesque camera shots and is well cast with a strong acting pool (Dane DeHaan as Billy The Kid, Ethan Hawke as Pat Garrett, and Chris Pratt in a haunting turn as the uncle), and directed by actor Vincent D’Onfrio. 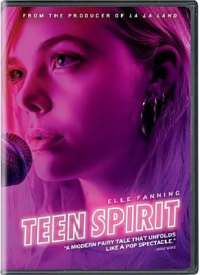 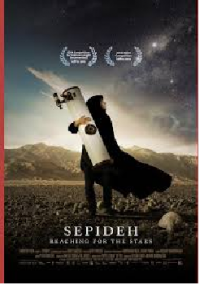 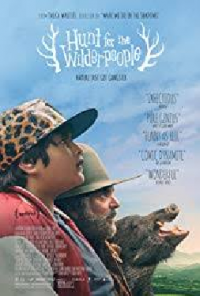 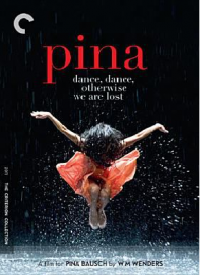 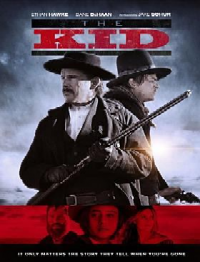