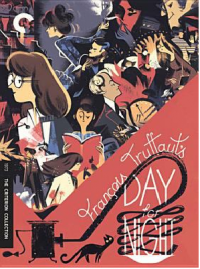 The weather is getting chilly, giving you even more reason to curl up on the couch with a bowl of popcorn and a friend to watch a movie, Here are some great films staff have suggested for the month of October.

This trippy, gothic-noir film stars Catherine Deneuve and David Bowie as vampires and Susan Sarandon as a medical researcher looking into a cure for a strange disorder that is causing the vampires to age rapidly and turn to dust.  Full of lust and gore, and containing a fantastic score, this is the perfect addition to your Halloween watch list.

In the town of Woodsboro, California, two teenagers are gruesomely killed by a mysterious stranger wearing a white mask. Panic breaks out in the town, as the killer continues to target more and more people, displaying an affinity for the ‘rules’ of horror movies in staging his murders. Sidney Prescott, who is still reeling from the death of her mother a year before, becomes the killer's primary target as "Ghostface" slowly wipes out her friends one by one. This iconic meta-horror movie is perfect for this spooky season.

Celebrate Hispanic Heritage Month with this in-depth look at Dolores Huerta, civil rights activist and co-founder, along with the more famous César Chávez, of the union for farm workers. The documentary shows her work in the 1960s organizing the farm workers, her rising fame as she drew notice from the FBI and politicians as high as Bobby Kennedy, and her brutal beating by police at a protest against George W.H. Bush. By the end, you’ll be ready to chant “sí, se puede” too.

This mockumentary follows three housemates trying to get by in Wellington, New Zealand. They face the same challenges of cohabitation as anyone - arguments over finances, doing the dishes and keeping common areas clean. Because the trio are also centuries-old vampires, they also have to contend with obnoxious familiars, undead ex-lovers, and the local werewolf pack. Written by and starring Jermaine Clement (Flight of the Conchords) and Taika Watiti (Thor Ragnarok), this cult classic is simultaneously brutally gory and hilariously charming.

This is a screwball comedy set during the Great Depression starring William Powell, and Carole Lombard. One could call this a romantic comedy. I dare you not to laugh out loud while watching this amazing Criterion Collection film.

Blood, witches, and modern dance! In this remake of Italian director Dario Argento’s 1977 film by the same name, Susie Bannion (Dakota Johnson) leaves her Mennonite upbringing in the Midwest for a chance to join the prestigious -- and notorious -- Markos Tanzgruppe in West Berlin. One of the troupe’s three leaders, Madame Blanc (Tilda Swinton), quickly takes the naif under her wing, offering her a major part in their next production. But the rumor around the dancers’ bunks is true: The Tanzgruppe is a front for a coven, and the Mütterhaus in the basement hides a slew of true horrors. Muted colors, sinister choreography, and a rainy-day atmosphere courtesy of a soundtrack by Radiohead’s Thom Yorke.

A father and son (Brian Cox and Emile Hirsch) team of coroners at a morgue get a delivery of an unusual unnamed female corpse, whom they dub “Jane Doe”.  What is so mysterious about this particular corpse is it appears to be very well preserved, with no signs of affliction. The duo tries to solve the mystery regarding Jane Doe’s death as they begin to experience supernatural occurrences in the morgue, which they believe to be caused by the corpse in this horror/thriller that will keep you intrigued, and perhaps a bit scared, until the end. 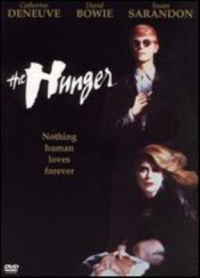 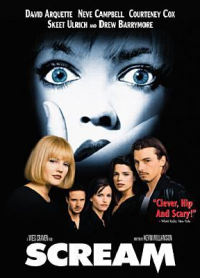 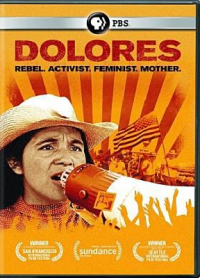 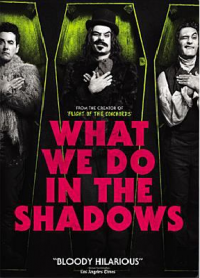 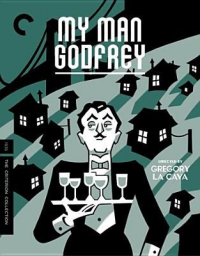 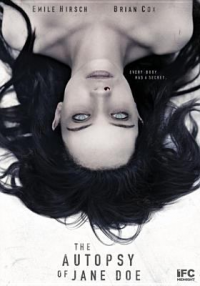 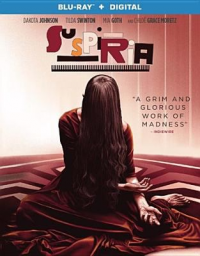