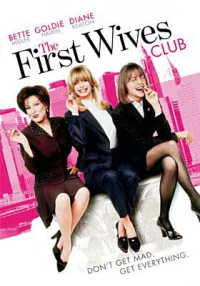 Share your weekend with family and friends with these great movies staff has recommended for your entertainment.

The First Wives Club Here’s an oldie but a Goldie -- literally. This is an amazingly funny film with a fantastic cast. I dare you not to laugh, cry, and feel the need to dance while watching this title.

England, early 18th century. The close relationship between a frail Queen Anne and her close friend Lady Sarah Churchill is threatened by the arrival of Sarah’s cousin, Abigail Hill, resulting in a bitter rivalry between the two cousins to be the Queen’s “favourite”. This is the funniest and most absurd historical drama I’ve ever seen.

Part caper, part heist, part romance and bromance - and so much fun! Viewers follow an inept group of cons from Ohio who decided in 1972 to travel to California to break into a bank where they believe President Richard Nixon is hiding $30 million in illegal campaign contributions. Their logic is if the money is illegal, no one is going to be in a rush to solve the crime. Think again! This is based on the true story of one of the biggest bank robberies in United States history.

Dido Belle lived with her wealthy family who raised her with privilege, which was rare for a biracial woman in England before the outlaw of slavery. At the same time as she enters society to go husband-hunting, England’s Supreme Court, led by her uncle, faces the legal question of whether slaves are property or people. Inspired by the real Dido Belle, the family-friendly movie has a wide appeal with its mix of drama, biography, legal history, social conscience, and romance.

Steven Spielberg’s heartwarming classic about a gentle alien, stranded on Earth, trying to get back home. Join us for a free matinee screening at Central Library.

This LOOOONNNNGGG delayed passion project from director Terry Gilliam finally saw the light of day in 2018.  Filmmaker Toby (Adam Driver) returns to the small Spanish village where he made a Don Quixote movie when he was a student, casting the villagers as the characters.  Upon his return, Toby discovers the old Spanish cobbler who played his star Don Quixote, believes he really IS the real Don Quixote and Toby is his squire Sancho Panza.  Toby unwillingly decides to accompany Don Quixote as Sancho, in this time-jumping fantasy/comedy from the director of Monty Python fame. 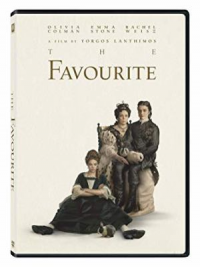 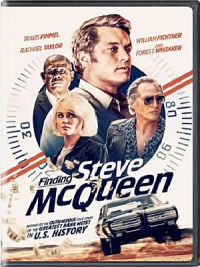 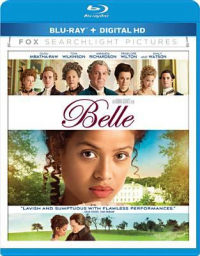 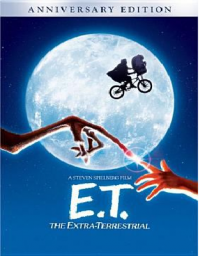 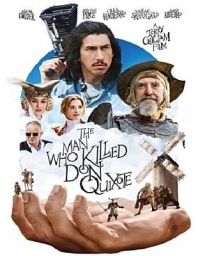