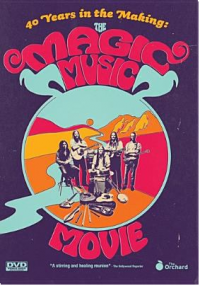 Excited about movies? The staff at the Denver Public Library shares the same excitement as you do; that is why we have taken this opportunity to suggest some movies you might enjoy.

When Ellen, the matriarch of the Graham family, passes away, her daughter’s family begins to unravel cryptic and increasingly terrifying secrets about their ancestry. A genre-bending movie that is equal parts family drama and psychological horror, this movie is a work of art. (Can be found on DVD or Kanopy)

This charming documentary features the cats of Istanbul and people who care for them. In telling their stories and giving us a cat’s-eye-view of this ancient city, Kedi also details some of Istanbul’s many changes, challenges, and gifts. Heartily recommended for cat-lovers, travelers (armchair or otherwise), and anyone interested in a different city and culture’s relationship between its animal and human residents.

In 1930s Sweden, Elle and her sister are forced to leave their indigenous Sami family to attend a government-run boarding school where even speaking their own language is forbidden. There, Elle aspires to further her education and match the status of her blonde teacher, only to be harshly reminded of the racial prejudices she will continue to face. Drifting further and further from her sister, Elle is determined to achieve the future she envisions at all costs. While often painful to watch, this movie is inspired by the experiences of the director's grandmother.

This graphic novel adaptation stars Charlize Theron as MI6 Agent Lorraine Broughton who is sent to Berlin to investigate the murder of a fellow agent and to recover a missing list of double agents.  The movie twists and turns unpredictably, leaving the viewer always guessing as to who is on what side. The action and fight sequences are brutally realistic which adds a level of authenticity to this cold war spy story.  An added bonus is the wonderful 80s era, German influenced soundtrack which almost acts like another character in the film.

Gregory Harrison narrates an account of American Indian history before and during the arrival of the Europeans; host Kevin Costner.” This documentary details the history of the indigenous peoples of North and Central America from the pre-Colombian era to the period of European conquest and colonization.

Based on a story a bit shocking for some, this film is about four college students who plot a heist to steal some rare James Audubon books from their college’s (Transylvania University) library in 2004, in hopes of becoming famous (and rich) by doing so.  One memorable scene has them disguised as elderly people to attempt this book heist, complete with disguises that you can clearly tell are fake-looking. This movie incorporates interviews with the real for now-older former students, which makes this film even more interesting, as it gives viewers a more first-hand feel for what really happened. 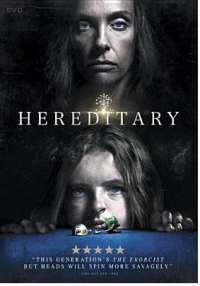 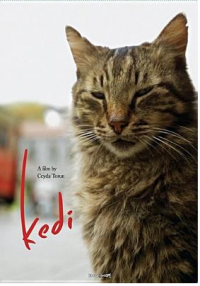 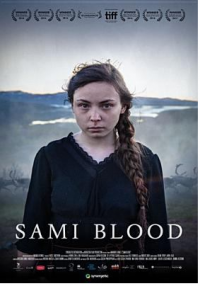 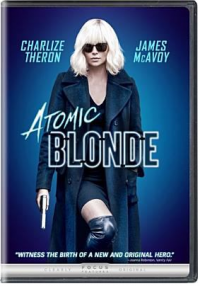 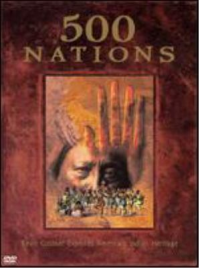