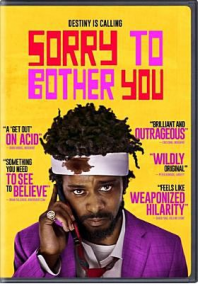 Staff from all over are excited to recommend great movies that you can enjoy. Here, you will find everything from movies to documentaries which will entertain and inform you; films we like watching. If there's a movie we recommended that you'd like to share your experience about please leave us a comment below.

In an alternate, present-day version of Oakland, black telemarketer Cassius Green discovers a magical key to professional success — which propels him into a macabre universe. This stylistic film is smart and imaginative and takes plenty of turns to end up somewhere you’d never expect.

A father of six is raising his children off the grid in the Pacific Northwest. The kids are athletic, extremely intelligent, well read, and musical. They’re great in nature and self-sufficient (the first scene is a graphic deer hunt, if you’re queasy about that sort of thing). But there’s a growing tension in the film between the way the kids were raised and what their futures look like.

Rachel’s Pick
To Wong Foo, Thanks for Everything, Julie Newmar (1995)

Two drag queens and a drag princess are on a cross country road trip when their car breaks down in small town America. Their interactions with the locals are heartwarming and funny as they all try to navigate the best way to get to know one another. Wesley Snipes, Patrick Swayze, and John Leguizamo star with appearances by Stockard Channing, Robin Williams, and RuPaul Charles himself as reigning drag queen Rachel Tensions. An excellent way to celebrate Pride month and fill the void in between seasons of RuPaul's Drag Race.

Randell’s Pick
The Adventures of Priscilla, Queen of the Desert (1994)

Drag queens take a trip to the middle of Australia in a bus called ‘Priscilla'. This film is full of fantastic laughs, and fabulous drama.

Spike Lee’s comedy-drama is an unflinching look of race in America set in the microcosm of a Brooklyn neighborhood. Music and striking design visuals are just two of the many things I love about this film. The Academy failed to award one Oscar to the film but the Library of Congress added the film to the National Film Registry in 1999. Join film historian John Anzalone for our 30th anniversary screening and decide if Mookie does the right thing.

This documentary follows a litter of puppies from the moment they are born as they go through their journeys in hopes of becoming Guide Dogs.  It not only has adorable puppies/dogs, but you will probably learn quite a lot about the whole process these dogs have to go through in order to become Guide Dogs. 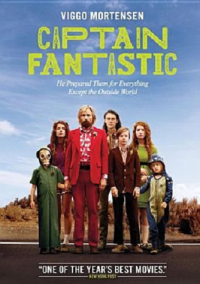 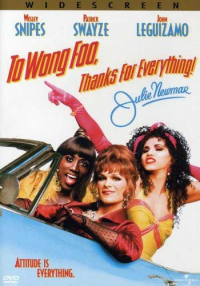 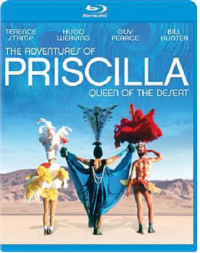 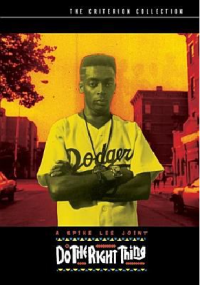 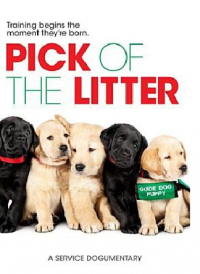