Celebrating with the Cult Classic, Valley of the Dolls -- and You're Invited! 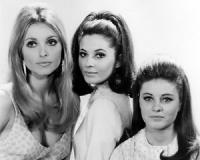 Why is the film Valley of the Dolls, now considered a cult classic? A lot of factors come into play.

First, Jacqueline Susann, who wrote the bestelling 1966 book of the same name, had spent twenty years moving in the entertainment circles of Hollywood and New York. The main characters of her novel are all based on well-known celebrities (or are an amalgam of several stars). Take for instance the character Jennifer North (played by Sharon Tate): many readers saw Jennifer as based on Marilyn. She was instead, according to Susann, a mixture of actress Carole Landis, Broadway showgirl Joyce Mathews and Susann herself. If you are interested in movie lore, you'll have fun watching the film and trying to divine which characters are based on Judy Garland, Ethel Merman and Dean Martin.

The film offers one of Sharon Tate's final screen appearances before her brutal murder at the hands of Charles Manson gang of killers. A certain tragic patina has built up around Tate and her presence in Valley of the Dolls -- partly because she turns in such a solid performance.

Patty Duke plays Neely O'Hara, the young starlet who struggles to become a big star and gets hooked on pills along the way. Duke does not leave any scenery unchewed. Though many critics have written negatively about her performance, devotees of the film adore her presence as the pill-popping diva and come back to the film again and again precisely because Duke held nothing back in her over-the-top performance.

As with most cult films, the cast and crew felt they were making a serious film. But each scene is more outrageous than the one before. Audiences who have seen the film often shout out lines  as they are said in the on screen -- ala The Rocky Horror Picture Show. It is a testament to the power of this film that 52 years later, folks still want to sit in a theatre and watch this beautiful train wreck.

On Friday, February 8, you are invited to do just that! Denver Public Library and Modern Nomad are hosting a movie night to show this classic gem.

Because love sometimes stinks and show business isn’t much better, Denver Public Library and Modern Nomad are hosting our 6th Annual Anti-Valentine’s Day Party. This year’s party includes a film screening of the cult classic, Valley of the Dolls. A 1967 blockbuster, based on Jacqueline Susann’s bestselling book, is loaded with arguments for a life out of the limelight and reasons to avoid falling in love. But we aren’t that cynical -- come solo or bring your honey, significant other, spouse or partner and enjoy Valley of the Dolls replete with sweets, savories and sips on us! Modern Nomad will treat you to some early specials at 6pm, and the ladies at Awakenings will share good vibrations at a mini-workshop and tour of this sex positive boutique in Modern Nomad. And as an added enticement, Modern Nomad and Denver Public Library will be collaborating on a couple gift bags for lucky attendees! All for free, all for fun. Be sure to register as seating is limited.

Movies
free
cult films
film
Valentine's Day
things to do in Denver
things to do
RiNo
Date Night
Written by Chris on February 1, 2019 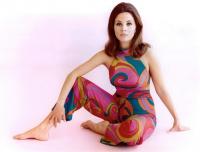 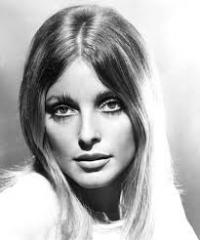 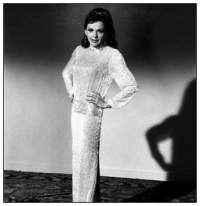 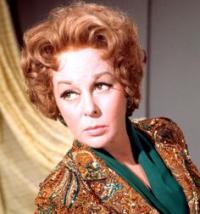