There is a scene in the film, The Hundred-Foot Journey, where the film's hero, a young immigrant from India now living in France, makes Beef Bourguignon (a signature French dish). But he makes his version using spices that are of his homeland. And this scene represents one of the ways that fusion foods come about. Despite Wolfgang Puck and a lot of restaurateurs in the go-go 90s who believed their contemporaries had invented fusion cuisine, it has been around for centuries -- likely since shipping lanes began opening up all over the world.

The roots of much fusion cuisine we eat today is pretty easy to trace. If you are eating a Korean taco, the culinary roots are obvious. But when we sit down to a big bowl of Italian pasta, we don't immediately bow our heads toward China -- but we could. That's the thing about fusion cooking: we've been successfully blending our cultural 'spice racks' so well, a lot of the provenance gets lost.

Maybe that is as it should be. One of the motifs of the film The Hundred-Foot Journey is cultural blending through food. And in a more poetic way, that harmony can be found in embracing diversity. Instead of clinging desperately to the ways of the past, all the characters in the film find joy in joining forces. They don't surrender their own traditions; they make room in their lives for new traditions that draw from both French and Indian culture.

Our Chef Shellie Kark takes inspiration from many culinary traditions. And her next cooking demo highlights the flavors of Pondicherry (Puducherry) India -- a city and region of that country that was occupied by the French -- as well as the English and Portuguese. Please join us for this wonderful cooking class. We'll watch a few clips from the film and then Chef Kark will explore one of the mainstays of Indian cooking -- curry, which likely is influenced by French and Portuguese occupation. Our cooking demos are a wonderful opportunity to get out amongst'em -- meet your community, sample new foods and bring new recipes back home. 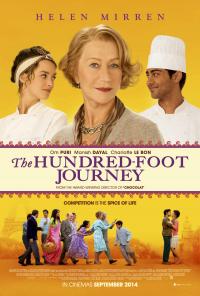 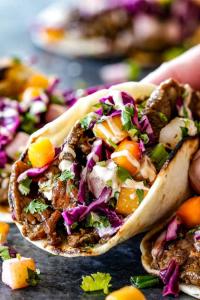 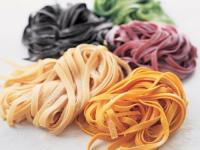