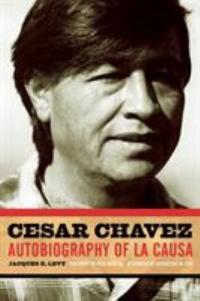 César Chávez was many things to many people.

He was a worker, a father, a veteran, and a man of faith. He was a charismatic leader, deeply committed to nonviolence, and capable of immense personal sacrifice in the service of justice. He was and remains an iconic Mexican-American hero, alongside others like Dolores Huerta and Rodolfo “Corky” Gonzales, in the Chicano Civil Rights Movement.

Chávez is honored each year on his birthday, March 31 (all libraries will be closed on Monday, March 30 in observance of the holiday).

**Please note that the event scheduled for March 21 has been cancelled. All library programs, classes, events, and outreach activities have been suspended until April 12, to help prevent the spread of COVID-19.**

More information on the library's response to COVID-19.

After losing their family home and business in the Great Depression, the Chávez family moved to California and began working as migrant farmworkers in 1939.

César would attend thirty-seven different schools as a child, and left school after eighth grade to work and support his family.

César Chávez joined the Navy in 1944, and returned after two years to Delano, CA.

He married and started a family with Helen Fabela in 1948. They had eight children.

Chávez was passionate about self-education, and studied philosophy, religion, literature, economics, and politics.

He worked in San Jose, CA as part of the Community Service Organization (CSO) in the 1950s, and became the Executive Director of CSO in 1958. During this time he began to work closely with fellow organizer Dolores Huerta.

Chávez and Huerta resigned from the CSO in 1962 and formed the National Farm Workers Association (NFWA), later known as United Farm Workers (UFW).

The NFWA joined a farmworker strike in CA in 1965, expecting it to last weeks. The strike would not end until 1970. The union used nonviolent methods including boycotts, labor strikes, marches, and public speaking to further their cause.

Chávez was deeply committed to non-violence, and undertook several fasts (hunger strikes) to embody his commitment and inspire his followers.

Throughout his life, he remained devoted to helping others. He supported labor rights, civil rights, and environmental causes.

César Chávez passed away peacefully in his sleep on April 23, 1993, near his birthplace in Arizona.

To learn more about César Chávez, please check out these books and films from the Denver Public Library. 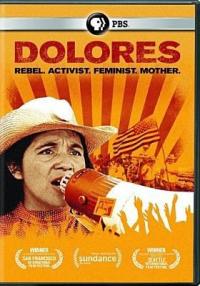 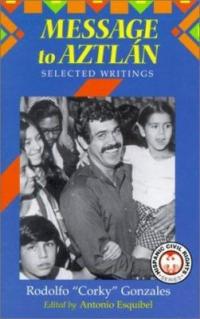 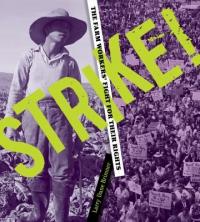 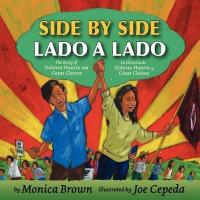