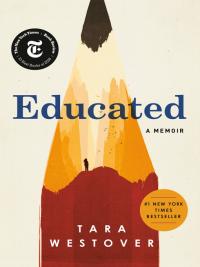 Denver is a city of readers with many of you wanting to read the new books as fast as the library can buy them. Have you read the most popular Denver Public Library books of 2019? The 10 books below are our most checked out books for the year. Want to join the conversation? Place a hold today!

Need a suggestion for something to read while waiting on the holds list? Try our Personalized Reading List service - you tell us what you like, and we send you recommendations!

Have you already read most of these and requested a personalized reading list? You've already completed activities for our reading program for adults, called Winter of Reading. Complete five activities and you win a DPL prize. Find out more, along with special events, here.

Books
Written by sgrijalva on January 2, 2020 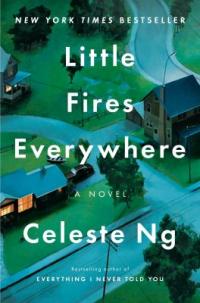 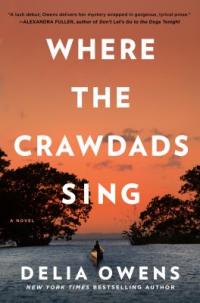 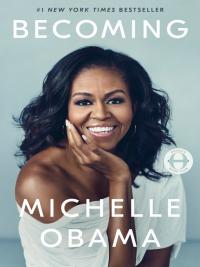 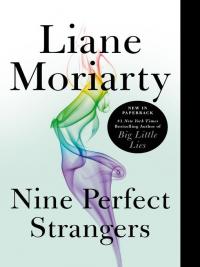 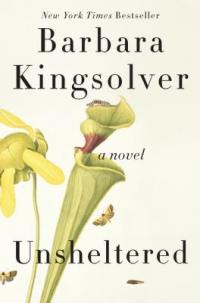 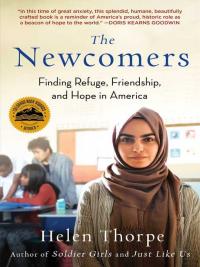 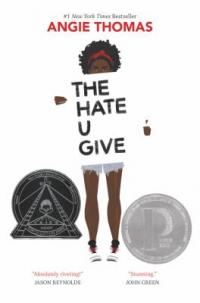 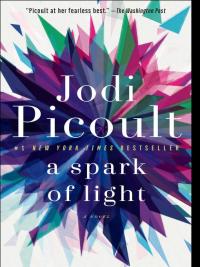 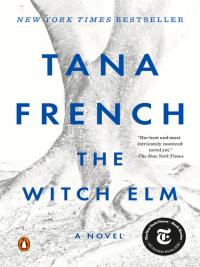