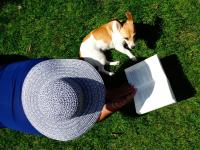 The summer solstice will arrive this week on June 21. For the longest day of the year, we are sharing books that you can read from sunrise to sunset without interruption.

Prefer to download your books? Explore what’s offered in Overdrive.

View all titles in the catalog. Place your hold today! 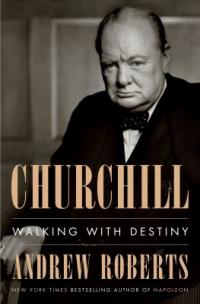 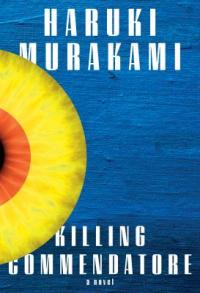 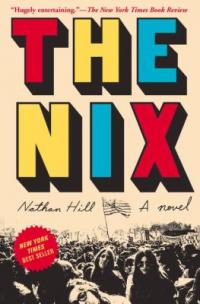 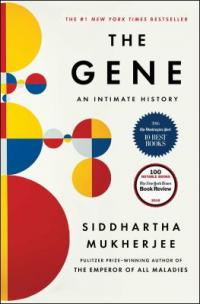 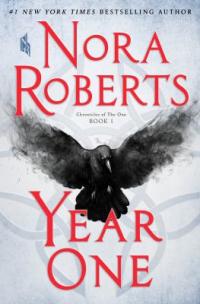