Essays by Women: Almost Everything About Almost Anything 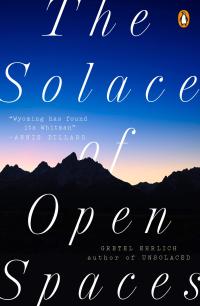 The essay is a literary device for saying almost everything about almost anything. - Aldous Huxley

We continue our blog series on Denver Public Library’s Essay Core Collection with a celebration of women. March is Women’s History Month, which highlights women’s contributions to American society and culture. DPL’s Core Collections are essential essay collections that represent the breadth and diversity of our contemporary world. Let’s take a look at just a few of the titles by seven preeminent writers in our Essays Core Collection, which is also available on Overdrive. These award-winners reflect just a few of the many women on the list. To celebrate women’s history, please check out the list for more titles and authors.

Feminist icon bell hooks wrote not about romantic love, but the human need for compassion and empathy that society fails to provide us. hooks was a prolific writer on the intersectionality of race, gender, and capitalism and an academic who founded the bell hooks center to support students as social justice leaders. Please join us online for Love is the Way: Reading bell hooks on Tuesday March 15, 6:30 p.m. to discuss the book and the legacy of love bell hooks leaves behind.

Both a poem and a series of lyric essays, this book attests to the personal, collective, and accumulative impacts of racism in twenty-first century America. Rankine is the Frederick Iseman Professor of Poetry at Yale University.

I Feel Bad About My Neck: And Other Thoughts on Being a Woman, by Nora Ephron (2006)

Ephron was wickedly funny, courageous, wry, emotional, and, most of all, truthful about something none of us can dodge (if we’re lucky): aging. Ephron was a theater producer and filmmaker in addition to being a writer.

No Time to Spare: Thinking About What Matters, by Ursula K. Le Guin (2017)

For almost 60 years Le Guin wrote award-winning works of speculative fiction that defied the genre's tropes. This book is a collection of her best blogs, a writing medium she took on in her old age. The U.S. Library of Congress named Le Guin a Living Legend in 2000.

Slouching Towards Bethlehem, by Joan Didion (1968)

An essential portrait of America, and especially California, in the 1960s, this book perfectly captures the time and place of this era. Didion was awarded the National Medal of Arts by President Barack Obama, in 2013.

The Solace of Open Spaces, by Gretel Ehrlich (1985)

A celebration of “the planet of Wyoming” and the American West, Ehrlich’s essays are a tribute to the vibrant people and natural forces of the region. Ehrlich has earned multiple awards, including a Guggenheim Fellowship.

The Source of Self Regard: Selected Essays, Speeches, and Meditations, by Toni Morrison (2019)

Four decades of Morrison’s most-essential writing, which even today provide a moral compass for the political and social movements we are experiencing. Morrison earned the 1993 Nobel Prize in Literature, just one of her many accolades.

Who is your favorite female essayist? Please share which writers inspire you! Check out our continuing blog series: Almost Everything About Almost Anything, Essays In Remembrance.

This blog was written by guest contributor Dana F. 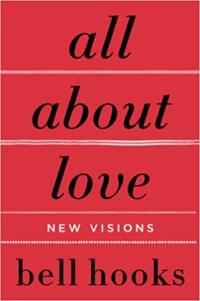 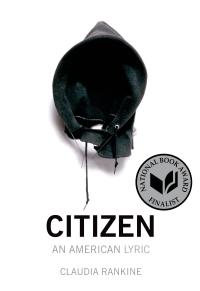 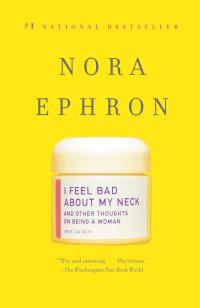 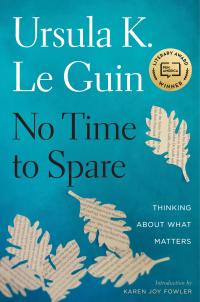 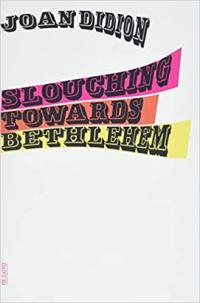 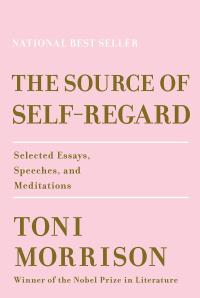