Between games in Denver, Griner was also awarded The Wade Trophy for best player in college women's basketball. Griner would later repeat the honor in 2013 before becoming the first round pick in the Women's National Basketball Association (WNBA) draft. In 2014 Griner's pay was used as an example of pay disparity in professional sports with the revelation that she earned 12x her WNBA salary of $49,440 playing in China during the off-season. Griner became a two-time Olympic gold medalist after competing in both Rio 2016 and in Tokyo 2020 Olympics, the latter coached by Dawn Staley. Griner has played in Russia for seven years during the WNBA off-season and is currently being detained by Russian authorities.

In 2012 Dawn Staley led the University of South Carolina Gamecocks to the Sweet Sixteen; a pivotal season in Staley's coaching career. A few months later she was inducted into the Women's Basketball Hall of Fame. In 2021 Staley received an historic $22.4 million dollar contract extension, a push for financial equity began thirty years earlier by C. Vivian Stringer. Staley is also proactive in supporting other women coaching NCAA Division 1 programs, especially Black women who are underrepresented in coaching positions. Sharing her journey and inspiring others, Staley mailed pieces of the Gamecocks’ 2017 NCAA championship net. Doshia Woods, DU Women's Basketball, received her special delivery! In March 2022, Staley won SEC Coach of the Year for the fifth time and is one of four finalists for Naismith Women's Coach of the Year along with her former 1996 Olympic coach, Tara VanDerveer. VanDerveer has been the women's basketball coach for the Stanford Cardinals since 1985 and at age 68 is gearing up for another trip to the Final Four in 2022.

Former Colorado Buffaloes player Lauren Lubin came out as "third gender" or non-binary in 2012. NCAA was already discussing inclusivity when Kye Allums became the first transgender man playing NCAA Division 1 women’s basketball in 2010. Griner was frequently questioned and bullied about her gender identity. Athletes competing in the 2012 Olympics had to contend with the "Female Hyperandrogenism" policy including the possibility of mandated testosterone testing. In 2021 NCAA updated its policies in alignment with recent Olympic policy changes attempting fairness and inclusion for transgender student-athletes. 2022 marks the 50th anniversary of Title IX and there is growing debate for more inclusive language. As of March 2022, there are reportedly 12 states with "bans targeting transgender athletes."

In 2012, there was also increased discussion about student-athletes and sexual orientation. Kate Fagan started her career at ESPN as a sports reporter. In 2014, Fagan published The Reappearing Act about coming out as lesbian and lettering in basketball at the University of Colorado. The same year Griner also published her memoir In My Skin revealing she was asked not to reveal her sexuality publicly while at Baylor. In 2015, Baylor dropped its ban on “homosexual acts” and Griner reflected in 2018: “I stand out in the world, and I love that about myself. [...] I didn’t always feel this way, but I’ve come to discover that the more I embrace who I am, the more I connect with other people. And the more I connect with other people, the more I learn about myself.”

Former Colorado State University Rams legend Becky Hammon was playing for WNBA's San Antonio Stars (now Las Vegas Aces) in 2012. After retiring from the WNBA Hammon became an assistant coach for the NBA with the San Antonio Spurs in 2015, the same year she was inducted in the Colorado Sports Hall of Fame along with Chauncey Billups. There are currently seven other women basketball players with this honor including Tanya Haave, coach for Metropolitan State Roadrunners. In 2021, Hammon returned to the WNBA as a head coach for the Las Vegas Aces. In June 2022, Hammon will be inducted to the Women's Basketball Hall of Fame with Alice "Cookie" Barron joining previous Colorado inductees Ceal Barry and Carol Callan.

The history of women’s basketball and the challenges facing the sport, schools and communities continue to be told by those who play the game. New books by Sugar Rodgers and Neema Avashia highlight the importance of basketball in their lives. Sometimes the only stories remaining are those told in obituaries drafted by journalists, families or friends that reveals who had the thrill of standing in the paint. Remembering the ballers lost between tournament play 2012–2022.

Learn more about the history of basketball with your library card and research databases. Ask Us Chat is available 24/7. Good luck to all the student-athletes competing in tournament play! 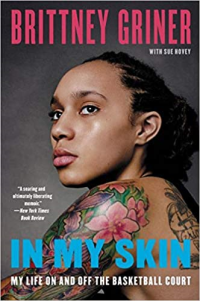 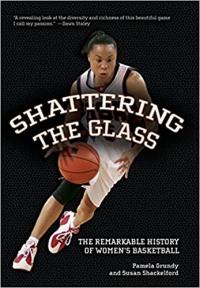 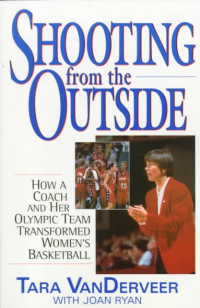 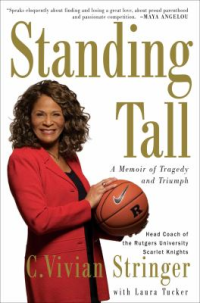 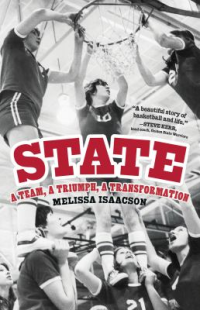 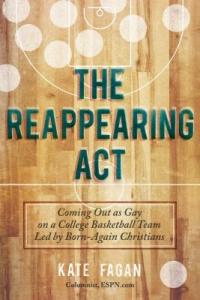 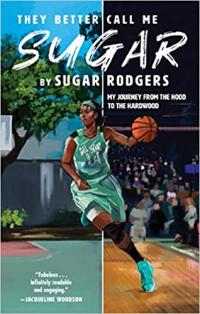 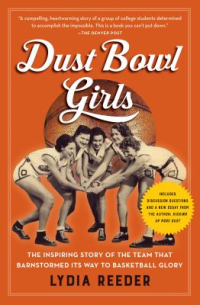 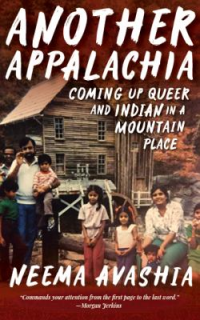 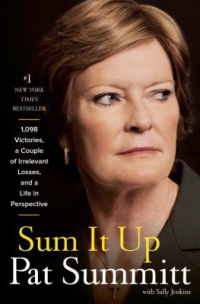