Summer reading isn't just for kids! Hopefully you'll have a little extra time to read and listen during the next few months, whether it's while sitting on an airplane or under a tree in the park. Wondering what to pick up next for you or for your book club? On June 15, we'll have three publisher representatives visiting the Central Library and they have many buzz-worthy titles that you may want to consider putting on your list. Join us from 2-3:30 p.m. in the Gates Room on the 5th floor for an entertaining and informative presentation on new and forthcoming titles. And there will be book giveaways as well! Here's a sampling of some of the titles we'll be buzzing about: 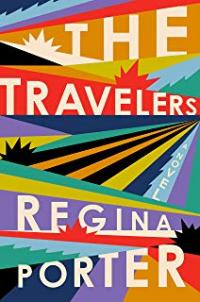 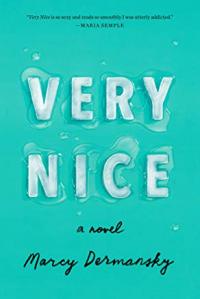 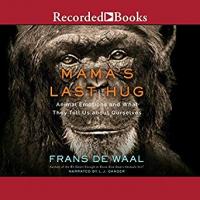 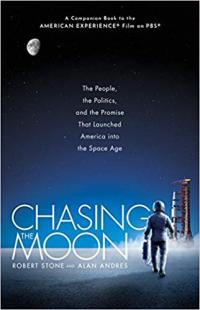