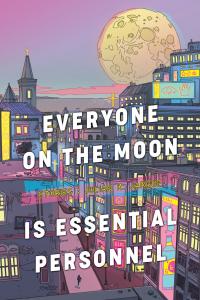 “The sky was the colour of a port tuned to a dead channel.”

I remember picking up William Gibson’s Neuromancer in the 7th grade at my neighborhood library like it was yesterday. Immediately, I was immersed in a strange new world that I didn’t completely understand, but was just so riveting and well, cool. Unlike the crisp blue or black dead channels of 2020, the sky in Gibson's iconic opening line quoted above is the same hazy grey that I see outside my window. The last time I wrote about cyberpunk, it felt so close to our reality, though still just not quite there. While the long awaited video game adaptation of Cyberpunk 2020, The World of Cyberpunk 2077, is still a ways away, these days, so many of the genre’s main themes: technological saturation, corporate corruption indistinguishable from politics, distrust, deception, social unrest and gross inequality -- are close enough to reach out and virtually touch. So strap in chum, we’re about to share some of the most ace books of the year:

Everyone on the Moon is Essential Personnel: Stories by Julian Jarboe - This debut collection of short stories from gender nonbinary author Jarboe follows various socially marginalized characters as they figure out their existence in a “mid-apocalyptic” cyberpunk landscape. The title story is set in the near future where a Big Tech company is predatorily employing people to go to the moon, where, it’s implied, they will be left to die or be worked to death.

Broken Stars: Contemporary Chinese Science Fiction in Translation by Ken Liu - Award-winning author Ken Liu brings this collection diverse translated voices from a number of contemporary Chinese authors. Liu Cixin (most well known for The Three-Body Problem) has a story about encountering several different versions of himself, while the title story follows a girl who discovers how the stars reveal the future. Many of the stories explore science fiction’s (and cyberpunk’s) deeper relationship with Chinese culture.

Zoey Punches the Future in the Dick by David Wong - Readers of 2015’s Futuristic Violence and Fancy Suits will be excited to join Zoey Ashe and the suits’ shenanigans once again in a shiny new sequel. Each individual’s move continues to be watched by millions on The Hub, including a growing group of anonymous 4chan-esque trolls bent on making Zoey’s life as miserable as possible. Can a giant cat robot and an unlikely alliance save the day?

Thumbs by Sean Lewis - Bringing unique artwork and a very Wargames/Ready Player One vibe, Thumbs is set in a world where the government has outlawed technology and morally corrupt businesses recruit disadvantaged youth to wage their covert wars. Meanwhile, Charley “Thumbs” Fellows is caught between the two powers, just trying to save his remaining family and friends.

Other new titles of note:

The Minds of Mars: A Novella by Warren Hammond & Joshua Viola

Agency by William Gibson (standalone sequel to The Peripheral) 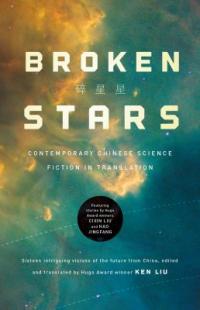 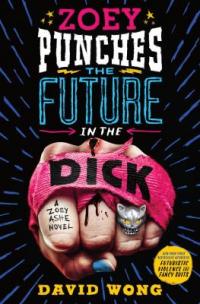 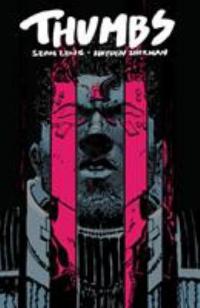 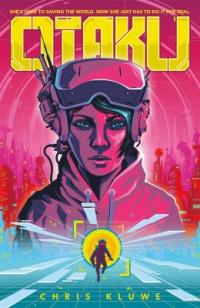 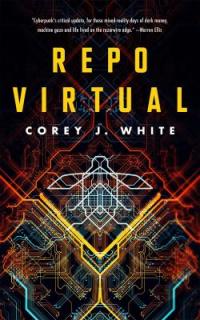 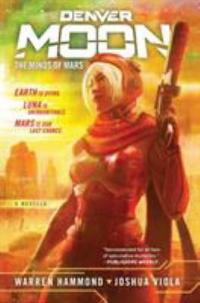 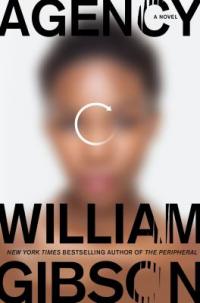