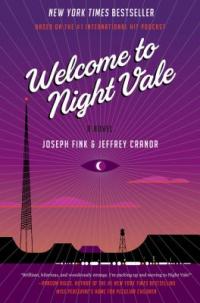 Welcome to Night Vale by Joseph Fink and Jeffrey Cranor (2015)

Based on the podcast of the same name, this novel delves deeper into the mysterious American desert town where the people are strange and the government conspiracies are many. Night Vale is a place where the Summer Reading Program encourages children to “Catch the flesh-eating reading bacteria!,” a Glow Cloud runs the school board, and a philosophical pyramid prophecies both doomsday advice and advertisements for Flaky-O's. Night Vale is a perfect combination of deadpan nihilistic humor, Lovecraftian horror, and classic storylines of The Twilight Zone.

The Last Equation of Isaac Severy by Nova Jacobs (2018)  Audiobook

There's a quirky mathematical underpinning to the story which makes this contemporary mystery irresistible! Failing bookstore owner Hazel returns to California following the death of her famous mathematician grandfather, Isaac Severy, and is quickly swept up in the puzzle of his apparent suicide and the hunt for his final equation which has something to do with Chaos Theory. The Severy clan is known for its math proclivity, but not Hazel and brother Gregory (an LAPD cop with his own secrets), who were both adopted by Isaac's ne'er do well son Tom. Set in the Hollywood Hills, this debut is funny, dark and captivating. Narrator Lisa Flanagan nails the voices with comedic flair, from a sulky Russian doctoral candidate to angry LAPD cop. And you don't have to "get" math to enjoy this!

Straight from the master of horror himself comes this stand-alone short story you can read in a single sitting. Deliverance meets The Exorcist when a mad sorcerer and his peculiar, ghostly daughter rear a unusual son of uncertain origins, who mysteriously grows to full adulthood in less than a decade. Bizarre and grotesque descriptions will delight those playfully interested in the “dark arts” of the Necronomicon.

The Wordy Shipmates by Sarah Vowell (2008)

Sarah Vowell, the self-styled Partly Cloudy Patriot, aims her dry wit squarely at the black buckled hats of the New England Puritans. With her trademark blend of pop culture references, sarcastic hindsight, and heartfelt admiration, Vowell stress-tests our notion of the Puritans by exploring events such as the founding of the Massachusetts Bay Colony, the bloody Pequot War, and the religious fragmentation between the nascent colonies. If you are like me and haven’t taken a history class since high school, Vowell’s work helps you dip a toe back into the ideological foundations of our country and charts the effects on the present day (which, in this case, stops at 2008 when the book was published). It’s a fun foothold back into history, and I’m inspired to pursue more scholarly works in the future.

My Brother’s Husband by Gengoroh Tagame (2017)

This 2-manga series is about a widow named Mike Flanagan, the Canadian husband of Yaichi’s twin brother Ryoji who shows up on Yaichi’s doorstep for a visit. Yaichi never really forgave Ryoji for coming out and the story starts out predictably awkward with Yaichi being reticent and nervous about a (giant) gay man in his home. As the story progresses, you see Japanese culture through the eyes of a foreigner, and what Yaichi considered a gay-friendly society’s homophobia. Well drawn with small moments that are both magic and telling, especially as Yaichi thaws out. Written and drawn by one of Japan’s most prominent out gay illustrators.

I kinda hate romance that feels forced in my sci-fi. Like, can’t a strong woman just be ferocious without having to fall in love and be rescued? This book passes my Grouchy No Romance test! Hail left her empire at 18 to track down her father’s murderer. Instead of coming home after and being a proper princess, she chose to join a gang of gunrunners. Twenty years later, she’s dragged back and man, are things a mess. I’m a sucker for brainy court intrigue + action and I really enjoyed how Hail, as an outsider and mercenary, greets the politics and charades that surround royalty. First in a three book trilogy (with all 3 books out!). Recommended for lovers of Fortune’s Pawn by Rachel Bach, Ancillary Justice by Ann Leckie, and The Red Threads of Fortune by JY Yang.

This is the first book of the Harry Dresden series and for fun Halloween reading. I recommend the whole series of 15 books.  Harry is a professional wizard, living in Chicago and working as a private investigator to make ends meet.  He is a little rough around the edges but has a big heart and goes out of his way to ensure the people and the city he loves are safe from all sorts of paranormal threats.  Jim Butcher does a great job of building an alternate version of Chicago where vampires, ogres, wizards, and faeries walk among us.  The stories are action packed and funny and will always have you rooting for Harry to win the day.

Still waiting for Michael Ondaatje’s newest book, Warlight? Or maybe you just enjoy atmospheric books wrapped up in another time and place? If you don’t mind a bit of creepiness, check out Anil’s Ghost. As a fictional forensic anthropologist works to identify corpses killed during the Sri Lankan civil war during the 1980s, she attempts to identify one girl in particular and prove whether mass murders took place. Ondaatje’s particular grace with language carries this one along through some of the very real horrors of war. Also recommended for fans of Ausma Zehanat Khan’s Esa Khattak novels.

A fictional retelling of the abduction of Sally Horner in the 1940s and the story that inspired the classic, Lolita by Vladimir Nabokov. Told from the perspective of the different people involved, including Sally, her family, and the people she comes across during her two-year ordeal. Not an easy read, it is heartbreaking, but very beautifully written. For fans of true crime.

I’m just about to start reading Palaces for the People: How Social Infrastructure Can Help Fight Inequality, Polarization, and the Decline of Civic Life by Eric Klinenberg (2018). Klinenberg has written multiple newspaper and magazine op-eds and articles about this topic lately in which he suggests that “libraries stand for and exemplify something that needs defending: the public institutions that — even in an age of atomization, polarization and inequality — serve as the bedrock of civil society. If we have any chance of rebuilding a better society, social infrastructure like the library is precisely what we need." 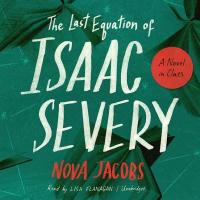 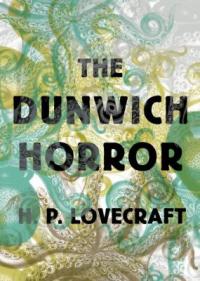 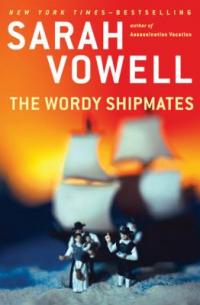 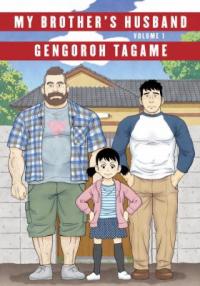 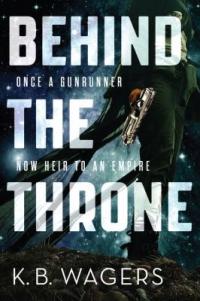 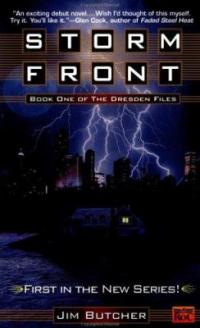 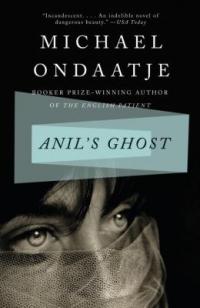 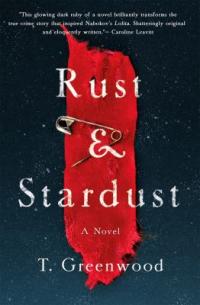 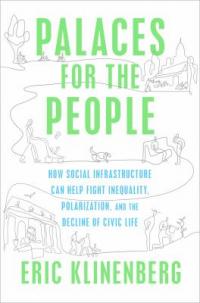