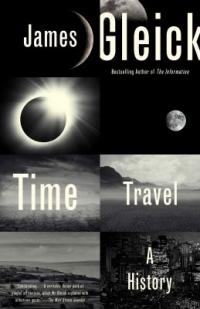 James Gleick’s exploration of time travel defies expectations. Going into this story, I expected a rundown of police boxes and A Connecticut Yankee in King Arthur's Court. Instead he uses a light hand with pop culture references and allows us to explore the more subtle stories of time travel and the authors that explored complicated topics of this impossible idea, like Jorge Luis Borges and Edith Nesbit. Gleick also examines advances in the concept we are so familiar with today: the butterfly effect, future utopia, and becoming your own grandparent. Gleick has a fantastically light touch in his scientific explorations, consistently keeping it accessible and fascinating.

Everything's Trash, But It's Okay by Phoebe Robinson (2018)
Phoebe Robinson, comedian known from her popular podcast 2 Dope Queens, is back to talk about hot topics like feminism, interracial dating, workaholism, and beauty standards, with a dash of U2 thrown in. Her breezy, conversational essays touch on serious topics but never leave you wallowing in the darkness; after the first two chapters, she balances the gravity with her trash self, like how money is a hoax and how she asks Google dirty questions that no one really needs to know the answer to. No matter what is going on in your world -- bad weather, bad politics, or bad money habits -- Robinson will make you forget it and laugh.

Mr. Flood’s Last Resort by Jess Kidd (2018)
Jess Kidd delivers another charming mix of magic and mystery, this time wrapped around a tale of family love and dysfunction, hoarding, and the company of saints. Cathal Flood lives surrounded by stuff, deep in troubled memories, but when home aide Maud Drennan is assigned to him, things begin to change. Maud’s landlady Renate is sure there is a crime to solve regarding Mr. Flood, and before you know it, Maud is in deep. If you choose to listen, you’ll be delighted with Aoife McMahon’s fantastic Irish-accented narration.

A hyena attends a debutante ball, a dead mother's corpse escorts her child unknowingly to the edge of the afterlife, little boys make a disturbing camel in a sandbox… You make ask, what is going on here? To which I’ll answer the marvelous, magical brain of surrealist painter Leonora Carrington. Carrington’s interest in animals, myth, women’s rights, and symbolism are apparent throughout these strange short stories. I laughed out loud at the fantastic and wicked in these stories, the weird and mysterious, the mystical and absurd.

This is a book that I want to hand to everyone, really! This charming debut is told in a series of nested stories which all feature to some extent Weylyn Grey, from when we first meet him in a cave in the woods and on through the various places he lives and the lives he touches. There are wolf packs and hurricanes and magical pigs. This beautiful and charming story will make you smile and bring tears to your eyes.

The Book of Essie by Meghan MacLean Weir (2018)
A captivating novel of family, fame, and religion that tells the story of the seventeen-year-old daughter of an evangelical preacher, star of the family's hit reality show, and the secret pregnancy that threatens to blow their entire world apart.

The World's Strongest Librarian: A Memoir of Tourette's, Faith, Strength, and the Power of Family by Josh Hanagarne (2013)
This is a touching, funny, honest, loving memoir about a man dealing with Tourette Syndrome who started lifting weights to deal with his tics and to find purpose. He also happens to be a librarian who loves to read. I highly recommend this story, if for nothing else, than to remind yourself that a) libraries rule; b) people should help and be kind to others; and c) to accept yourself for who you are.

Beyond the Messy Truth: How We Came Apart, How We Come Together by Van Jones (2017)
If you’ve found yourself frustrated - or, like so many people, horrified - by how divided our country has become along political lines, you might appreciate Beyond the Messy Truth. Jones is a long-time progressive activist who believes liberals need conservatives as much as conservatives need liberals. We balance each other out with our respective strengths and weaknesses, he says, and working together is the only way to craft the best public policies to serve everyone. Most importantly, Jones shares concrete ideas on how people and politicians can reconnect, foster mutual respect, and start working together again.

An Unkindness of Ghosts by Rivers Solomon (2017)
Solomon's dazzling debut novel takes place in a distant future in which humanity has left Earth to seek a new homeland. Organized much like the antebellum American south, the SS Matilda is  the ship that has ferried humankind to a mystical Promised Land for so many generations that Earth itself has become mythologized. The reader is guided by Aster, a brilliant, neurodivergent lowdecker who is on a mission to solve the mystery of her mother's apparent suicide, the recent death of the ship's ruler, and the real reason why it's taken the Matilda 300 years to find a new homeland.

Stalking God: My Unorthodox Search for Something to Believe In by Anjali Kumar (2017)
This memoir follows the author on her quest to find the answer to the question “Why are we here?” for her newborn daughter.  Her journey takes her around the world to shamans, mediums, sweat lodges, Burning Man. Served with a healthy dose of skepticism, this sometimes irreverent memoir offers entertainment as well as insight.

Just finished White Heat by M.J. McGrath (2011). If you love mysteries where you learn about other cultures and countries, you may like this, too! 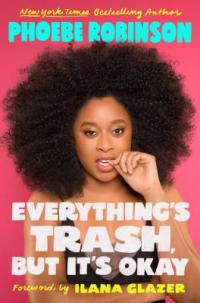 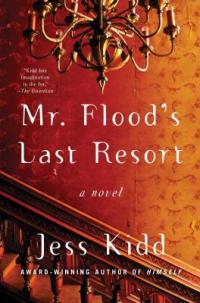 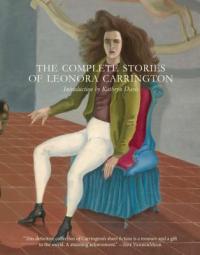 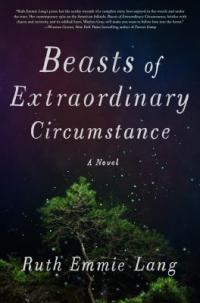 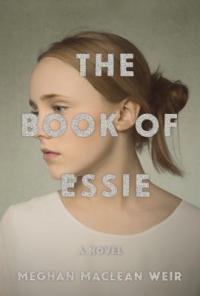 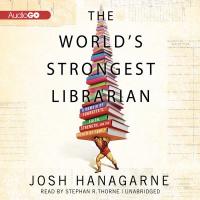 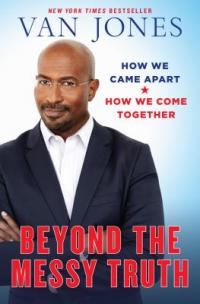 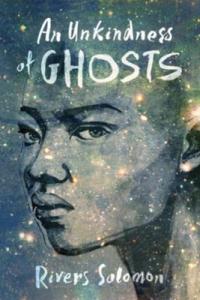 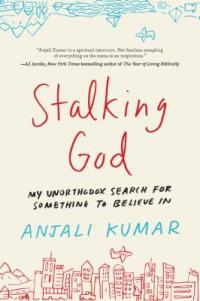 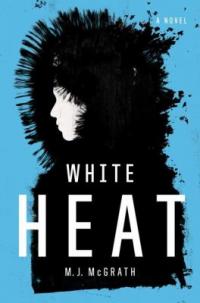