In August, 2019, Chicago-based rapper Noname launched her book club,and we are excited to be one of their partner libraries! The book club selects two titles a month to discuss among an online and in-person community of readers. Meetups are held in cities across the country from Los Angeles, to New York City, to Washington DC. Described as “reading material for the homies,” Noname’s Book Club highlights books that speak to human conditions in critical and original ways while encouraging members to support the works of authors of color.

Noname has long been a reader and supporter of books--her mother owned the Afrocentric Bookstore in Chicago when she was a child. Her goals for the book club, as stated in a recent NPR interview, are to highlight voices that may not be picked by other book clubs, to welcome all readers, and to educate people on timely, tough social topics. She hopes that people will engage with the books and each other both online and in person.

The selections for January are:

Sabrina and Corina by Kali Fajardo-Anstine

The Wretched of the Earth by Frantz Fanon

Persepolis (the story of a childhood) by Marjane Satrapi

Parable of the Sower by Octavia Butler

How to Cure a Ghost by Fariha Roisin

Memory of Fire II: Faces and Masks by Eduardo Galeano

Faces in the Crowd by Valeria Luiselli

The Cooking Gene: A Journey Through African-American Culinary History in the Old South by Michale Twitty

Pedagogy of the Oppressed by Paulo Freire

We Are Never Meeting in Real Life: Essays by Samantha Irby 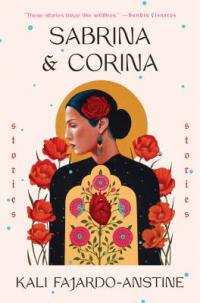 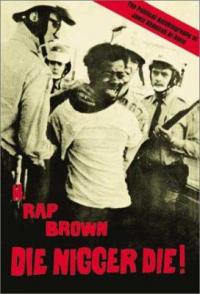