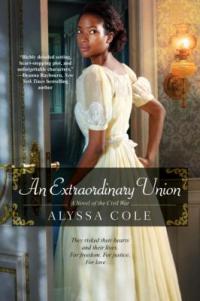 The beginning of the school year may bring more opportunities for reading to some, fewer to others. However much time you might have, these staff picks are all worth it!

Emily’s Pick:
An Extraordinary Union by Alyssa Cole (2017)
This is a great historical romance based on real figures from the American Civil War. Elle Burns is a freed slave with an eidetic memory who is fighting for the Union in a war of information. Malcolm McCall is a Scotsman working for the Pinkertons trying to protect President Lincoln and the Union by gathering information in the South. The two meet and sparks don’t exactly fly but both are left shaken by the encounter, left to question everything they thought they knew about love, race, and freedom.

Extra Medium’s Pick:
This is How You Lose the Time War by Amal El Mohtar and Max Gladstone (2019)
Told in letters and prose, this is a story about enemies who don’t entirely belong to their groups who started writing to one another out of mutual respect/boredom/just to see what would happen. It is a lush, beautifully written bit of speculative fiction; not at all linear but compelling in the same way as the Griffin and Sabine books are. It’s a novella, which is a bit of luck as you’ll want to re-read the story as soon as you've finished it.

Annie Nelson’s Pick:
Survival Math: Notes on an All-American Family by Mitchell S. Jackson (2019)
Mitchell explores the Portland, Oregon of his childhood, tracing the ways in which his family managed their lives in and around drugs, prostitution, gangs, and imprisonment as members of a tiny black population in one of the country’s whitest cities.

Kristen A.’s Pick:
House of Stone by Novuyo Rosa Tshuma  (2019)
When a couple’s only son goes missing during a protest and their lodger kindly offers to help find him, it quickly becomes clear the lodger’s offer is much more complicated than it seems. Set in modern Zimbabwe (which means “house of stone” in Shona), this is an incredible, creative, sometimes deeply disturbing, and also incredibly empathetic novel. House of Stone traces this crisis in the characters’ lives back through their family histories to horrors that occurred during the country’s fight for independence and its founding as an independent nation. As someone who grew up with the effects of these events but did not live through them herself, Tshuma seems to have the needed distance and perspective from which to explore their effects on Zimbabweans today in a truly masterful way.

Caitlyn’s Pick:
The Wicked and the Divine Vol. 1: The Faust Act by Kireon Gillen (2014)
Every 90 years, a pantheon of gods are reborn as teenage pop stars; destined to die in two years. Hijinks ensue. Turns out that teenagers reborn as the incarnation of divine beings still have to deal with break-ups, gossip, backstabbing, and general puberty-related unpleasantness. The diverse cast of characters have highly complex, developed personalities that, along with Jamie McKelvie’s jaw-droppingly gorgeous art, make them leap off the page, terrible attitudes and all. The series is wrapping in fall, 2019, so you have plenty of time to get caught up before all hell breaks loose.

Randell B’s Pick:
Inferno by Dante Alighieri (1982, original publication approximately 1308)
If you’re feeling the sting of the summer sun, then you may enjoy a trip with Dante and his guide, Virgil, down into the depths of Hell. This is a fantastic translation offering readers a chance to read Dante’s original Italian verse alongside an English translation.

Charlotte’s Pick:
In Real Life by Cory Doctorow (2014)
This young adult graphic novel puts online gaming in perspective, showing how different cultures can come together in friendship through communication. It also shows a glimpse into how online games can help young people discover themselves and make a difference. The beautiful color illustrations and the meaningful story create an engaging experience which will be enjoyed by gamers and non-gamers alike.

Becker's Pick:
We Have Always Been Here: A Queer Muslim Memoir by Samra Habib (2019)
The author recounts her various identities, and how she has come to embrace them, in this lovely memoir. Habib grew up in Pakistan, but her family fled to Canada due to persecution of Ahmadi  Muslims by both Shia And Sunni Muslims.  While adjusting to her new country, she also has to adjust to the fact that her parents have arranged a marriage for her. As she begins to explore her identities as feminist, queer, student, traveler, and photographer, she finds a Muslim community who embraces her for all that she is and may become. 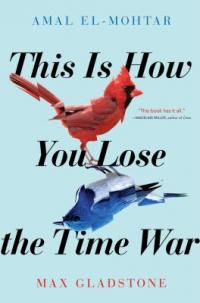 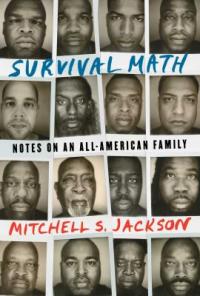 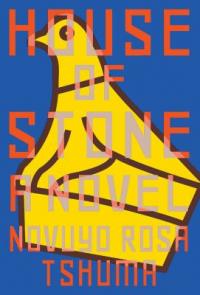 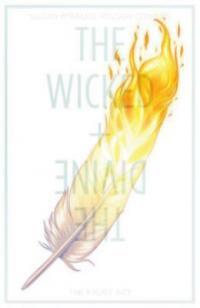 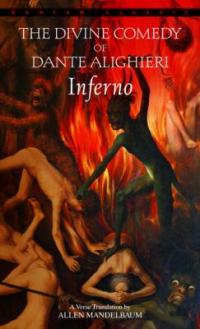 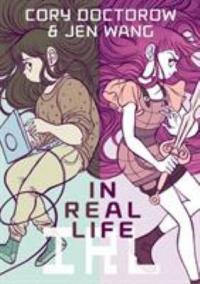 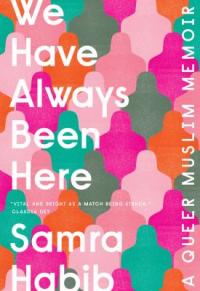