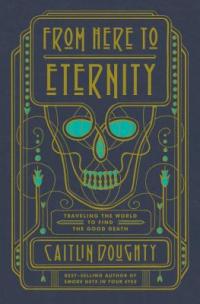 This month's picks take us all over the world and beyond--exploring death rituals, deep looks at identity, into our own fears, and into fantastical realms.

Hana's Pick:
From Here to Eternity: Traveling the World to Find the Good Death by Caitlin Doughty (2017)

An exploration of death that moves through a global perspective of how humans handle the emotional and physical burdens of dying. Doughty is a L.A. mortician and funeral home owner known for her YouTube video series “Ask a Mortician.” Reading like a disturbing travelogue, Doughty negates the idea that American death practices are superior in the global arena, claiming that “due to the corporatization and commercialization of deathcare, we have fallen behind the rest of the world when it comes to proximity, intimacy, and ritual around death.”

Laurie’s Pick:
How to Disappear: Notes on Invisibility in a Time of Transparency by Akiko Busch (2019)
Logophiles will savor these essays about privacy, the dissolution of self and the power of wonder to combat the blights of curated identities, data mining and more.

Dodie’s Pick:
Rules for Visiting by Jessica Kane (audiobook, 2019)
May Attaway is approaching 40, still lives at home with father, and works her landscaping magic on the nearby campus where her father previously taught. Feeling isolated and thinking only she can change this, May embarks on four separate journeys to spend time with her dearest friends, all in different places in their lives. This charming and contemplative novel is perfect for fans of Eleanor Oliphant, and narrator Hillary Huber creates distinctive characters with her voicewok.

Debbie M’s Pick:
How to Build a Girl by Catilin Moran (2014)
This awkward and funny coming of age story features Johanna, a teenager in Wolverhampton, England in the 1990s. In an attempt to lift herself and her family out of poverty, she reinvents herself as Dolly Wilde, a fast -talking, hard-partying, music reviewer who discovers that the persona she created isn’t exactly the person she wants to be. This smart, witty novel is the perfect mix of heartbreaking and hopeful.

Kristen A.’s Pick:
So Lucky by Nicola Griffith (2018)
This short little novel punches above its weight, as the protagonist struggles through the destruction of her life and sense of self. Within a week, Mara - the head of a major nonprofit and a committed martial artist - is fired from her job, left by her wife, and diagnosed with MS. All these changes, including her increasing but variable disability, unleash demons both internal and societal that Mara has never faced. An emotional, disturbing, gripping story inspired by the author’s own experience.

Caitlyn’s Pick:
Through the Woods by Emily Carroll (2014)
This collection of graphic stories gives the feeling of standing in the dark, waiting for something to reach out and grab you. Each story is lovingly rendered and, like the best ghost stories, they’re all the more frightening for what they don’t say.

Wendy T’s Pick:
Crossing to Safety by Wallace Stegner (2002)
In this exquisitely written novel about the lives and marriages of two couples, Stegner manages to find the extraordinary in the everyday. The story begins and ends with the final days the four of them have to spend together before the impending death of one of them. In between are the stories of family, friendship and the moments that defined them. Quiet and poignant, this book would appeal to readers of Kent Haruf and Richard Russo.

Randell’s Pick:
Giovanni’s Room by James Baldwin (1956)
This is a lustfully marvelous story about an American expat, David, who falls out of love with his female fiancee, and in love with a young bartender named Giovanni.

Claire’s Pick:
Pop Science: Serious Answers to Deep Questions Posed in Songs by James Ball (2019)
What is love? How soon is now? How do you solve a problem like Maria? They're some of the most famous questions ever asked. But do you know the answers? In this fun and witty book, Pulitzer Prize-winning journalist James Ball examines the economic status of doggies in windows, what war is good for, and what becomes of the brokenhearted to find out the definitive and entertaining answers. Can I kick it? Read and find out!

Katie W’s Pick:
How Long ‘Til Black Future Month? By N. K. Jemisin (2018)
This collection of short stories is one of the rare marvels of the genre: every story is so good, it will give you goosebumps. Jemisin’s sharp writing, impeccable timing, and piercing observations into the soul of humanity make each story worth savoring.

Charlotte’s Pick:
Magic’s Pawn by Mercedes Lackey (1989)
The first in the Last Herald Mage trilogy, this fantastic story takes place in one of the most intricately built fantasy worlds of all time, with diverse characters so human that the reader will feel every heartbreak and triumph. Vanyel deals with emotional turmoil caused by his family, societal expectations, and relationships as he discovers himself and his place in a world full of swords and sorcery.

Lainie’s Pick:
Special Topics in Calamity Physics by Marisha Pessl (2006)
An almost-too-clever-for-its-own-good romp of a campus novel with a whodunnit twist -- and about as many cultural references per minute as an episode of Gilmore Girls. After a whirlwind childhood of following her dad, a professor, from college to college, Blue van Meer unexpectedly finds herself spending her senior year in one place: at an elite prep school, where she falls in with an exclusive clique and their mentor, a film studies teacher who turns up dead. This book set the publishing world abuzz some ten years ago and left a slew of divided opinions in its wake, but I, for one, am a huge fan. If you liked Donna Tartt’s A Secret History and the 1989 movie Heathers, give Special Topics a try. 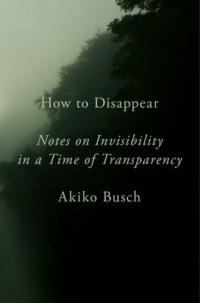 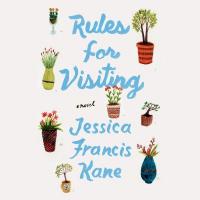 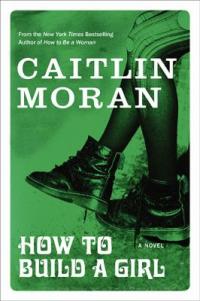 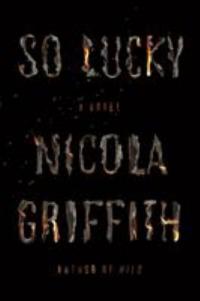 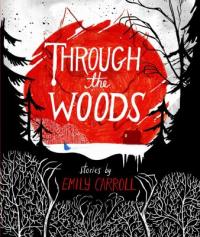 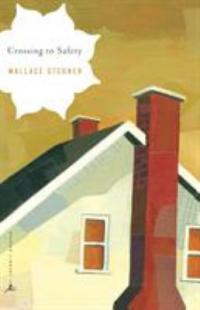 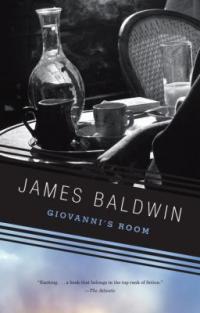 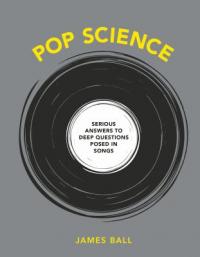 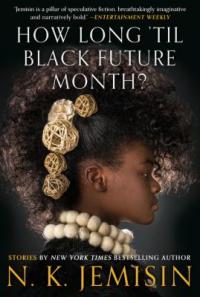 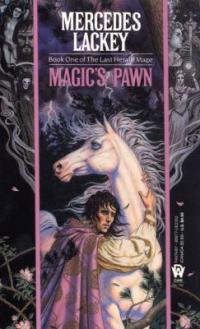