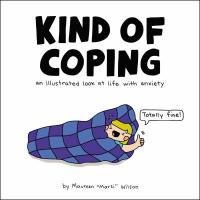 Lily’s Pick:
All the Time in the World: A Book of Hours by Jessica Kerwin Jenkins (2013)
If you like the slow, meditative style of Maggie Nelson or Sarah Manguso, try this delightful miscellaneous collection of odd and beautiful traditions and rituals that span the ages. Here you’ll learn about Nostradamus's interesting ideas about jam or the short-lived visual music project called “Lumia.” This is best suited for the eclectic and curious mind!

Extra Medium’s Pick:
Ancestral Night by Elizabeth Bear (2019)
Set in a galaxy run by a benevolent committee of people who didn’t choose to run for office (it attracts too many narcissists), Haimey and her friends Connla and Singer are on a salvage run out in the weird part of space. When they find the prize, it’s more than expected and, of course, really dangerous. More introspective than your average space opera, this is an interesting take on a society that takes mental health seriously to the point of allowing people to control their brain chemistry via an implant, and a collection of truly varied aliens and humans. Also, there’s a lot of contemplation on space suit farts and whether they will actually kill you. Fans of the Ancillary series by Ann Leckie and The City in the Middle of the Night by Charlie Jane Anders would enjoy this.

Debbie M’s Pick:
Night Film by Marisha Pessl (2013)
This hard to describe novel takes both the protagonist and the reader on an unforgettable and haunting journey into the world of reclusive, cult-horror filmmaker Stanislav Cordova.  After Cordova’s daughter is found dead in an abandoned warehouse, investigative journalist Scott McGrath obsessively dives into the mysterious realm of Corova’s films, fans, and life.  Pessl’s storytelling is hypnotic and the world she creates is dark, dreamy, creepy and compelling.

Kristen A.’s Pick:
Welcome to Lagos by Chibundu Onuzo (2018)
This book could have been filled with despair, as it weaves together the stories of characters brought together by facing awful things in each of their lives and starting over in a huge, unforgiving city. Instead, sharing both their hardships and gifts brings out the best in them and shows what magic can happen in unexpected places. Recommended for anyone interested in a heartwarming story set in a major, modern African city, and for readers of Americanah interested in a very different look at Nigeria today. #OwnVoices

Caitlyn’s Pick:
The Ballad of Black Tom by Victor LaValle (2016)
Charles Thomas Tester is a hustler, known throughout New York for his ability to procure occult items. When he crosses a sorceress in Queens, he finds himself up to his neck in magic, mystery, and danger. LaValle’s retelling of H.P. Lovecraft’s The Horror at Red Hook elegantly subverts the racism of the original story to create something fresh, with horrors both fantastic and mundane that are sure to resonate with modern readers.

Yvonne’s Pick:
Feminasty: The Complicated Woman’s Guide to Surviving the Patriarchy Without Drinking Herself to Death by Erin Gibson (2018)
Just when we thought, maybe we don’t need another book explaining just how bad women have it, here comes Erin Gibson with her hilarious, smart, and insightful essays to prove us wrong. She manages to make the reader laugh while also getting angry about the state of things. The book is packed with research (including many footnotes!) and very well written, it needs to be read!

Claire’s Pick:
Wytches, Vol. 1 by Scott Snyder (2015)
This dark and brutal monster-fighter origin story masquerades as a damsel-in-distress tale. Wytches follows the Rook family as they move to a small town in the wake of several family tragedies, only to find something much worse in the New Hampshire woods. Weaving myths and folktales of New England witchcraft together with modern rural monster fiction, Wytches is a perfect read for horror fans.

I’m Traveling Alone by Samuel Bjork (2016)
My neighbor suggested it since I love foreign mysteries! 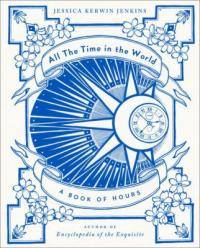 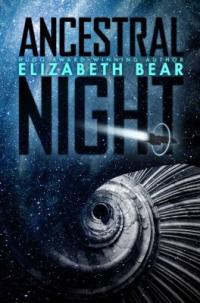 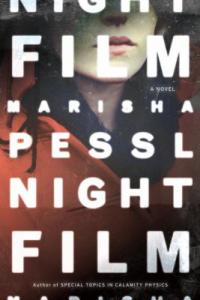 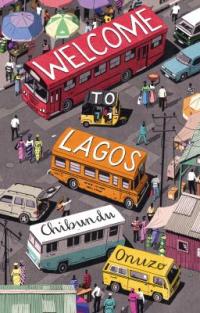 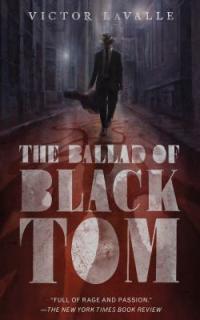 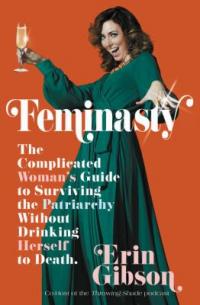 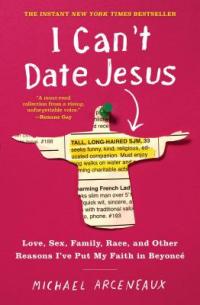 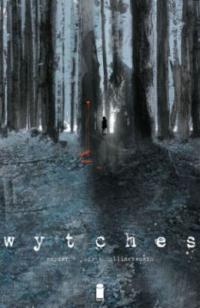 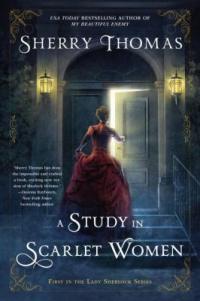 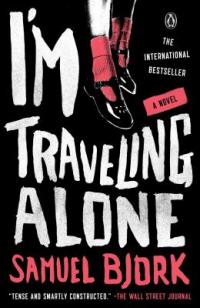