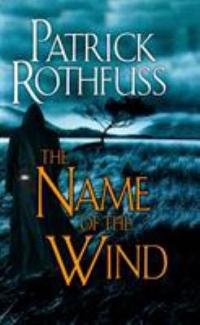 Whatever "summer reading" means to you--a dive into a fantasy world, a trip to another country, or time to improve your own habits, DPL staff have you covered this month!

Debbie M’s Pick:
The Name of the Wind by Patrick Rothfuss (2007)
This is a must read for any fantasy lover, especially for those who loved Game of Thrones or Wheel of Time.  In this first of a (not yet completed) trilogy, the reader is introduced to Kvothe, a mysterious figure who may be a hero or may be a demon.  He agrees to tell his story to the Chronicler, under the terms that it will take him three nights in the telling and that it must be written exactly as told.  This book covers the first night and will bring the reader into a fantastically rendered world with specific magical rules and intricately drawn characters.

Kristen A’s Pick:
Algeria is Beautiful like America by Olivia Burton, Illustrated by Mahi Grand (2018)
This graphic memoir reads very simply, yet covers complicated emotional, family, and international history. Burton travels to Algeria, where her grandparents once lived as French settlers during colonization, to learn more about this place that had been such an important part of their history and their hearts. Appealing and attractive graphics tell the story well and show the truth of the title, with a bonus for Arabic speakers -- the Arabic conversations are written in Arabic! Recommended for anyone interested in people connecting to their roots, in the ongoing evolution of relationships between people in countries that were colonized and colonizer, and who finds pleasure in getting a glimpse of another part of the world through both art and words.

Maryanne’s Pick:
Seven Days of Us by Francesca Hornak (2017)
Seven Days of Us has the feel and pace of a light-hearted read but actually deals with serious issues like family secrets, deception, and rivalry. It’s a fast-moving plot highlighting the innermost feelings and thoughts of the Birch Family during a week in England over the end-of-year holidays. Even though I was groggy from reading late into the night (I couldn’t put this one down), it was quite  enjoyable to experience the characters managing through thorny issues (with lots of humor and some heartbreak) which strengthened their family bonds. If you like books by Jennifer Weiner or Elin Hilderbrand, this may be a book for you!

Wendy T’s Pick:
The Remains of the Day by Kazuo Ishiguro (1993)
On a six day car trip through the countryside, an English butler also travels through his memories of his father and their lives serving English gentry. This is a lovely, quiet novel that exposes the most human side of life. The audiobook is delightful, with reader Simon Prebble’s accent adding to the atmosphere of the book.

Claire’s Pick:
Ice Cream Man, Vol. 1: Rainbow Sprinkles by Maxwell Prince (2018)
Ice Cream Man is a genre-defying comic book series, featuring disparate “one-shot” tales of sorrow, wonder, and redemption. Each installment features its own cast of strange characters, dealing with their own special sundae of suffering. And on the periphery of all of them, like the twinkly music of his colorful truck, is the Ice Cream Man—a weaver of stories, a purveyor of sweet treats. Friend. Foe. God. Demon. The man who with a snap of his fingers—lickety split!—can change the course of your life forever.

Katie W’s Pick:
Dreamer's Pool by Juliet Marillier
A prickly character from the start, the reader is introduced to middle-aged heroine Blackthorn as she escapes from prison in a fantastical ancient Ireland. Doggedly followed by her fellow former prisoner Grim, the fae binds her to help those in need for seven years in return for helping her escape. Not long after they settle in a new land, the crown prince asks them to unravel the mystery of his future bride: the woman he fell in love with through letters does not resemble the woman who arrived for the wedding! While the mystery unravels slowly, Marillier’s rich attention to detail and character makes this book a pleasure to read. Dreamer's Pool is the first in a trilogy, followed by Tower of Thorns and Den of Wolves.

Charlotte’s Pick:
Binti by Nnedi Okorafor (2015)
Binti is a young girl of the Himba people from the African continent, the first of her people to leave Earth to go to school among the stars. Others do not understand her culture and she struggles to stay true to herself while figuring out her new role in the universe. The differences she embodies are desperately needed as another human culture - the Khoush - war with an alien race called the Meduse. This sci-fi novella intertwines aspects of culture and perspective to create a truly elegant story of humanity with strong characterization that will have you feeling like Binti is a friend and that space travel is the most natural thing in the world.

Rachel R’s Pick:
Check, Please! Book 1: #Hockey by Ngozi Ukazu (2018)
A lovely book based on the successful webcomic by the same name, Check, Please! Follows Eric Bittle, a Southern gay man who decides to attend a New England college on an ice hockey scholarship. The book explores his freshman year as he struggles to come out to his goofball teammates, figure out his strengths as a hockey player, and bakes his way into your heart. This book is sweet, funny, and fast-paced: an excellent read for a warm sunny day. Years 2-3 are available online at https://checkpleasecomic.com/ and Year 4 is currently in production.

Annie's Pick:
Always Another Country: A Memoir of Exile and Home by Sisonke Msimang
Born in exile in Zambia, to a guerrilla father and a working mother, Sisonke is constantly on the move. Her parents, talented and highly educated, travel from Zambia to Kenya, Canada and beyond with their young family. Always the outsider, and against a backdrop of racism and xenophobia, Sisonke develops her keenly perceptive view of the world, including her political awakening in America and Africa.

Lily’s Pick:
My Dirty Dumb Eyes by Lisa Hanawalt (2013)
My Dirty Dumb Eyes is dementedly funny and excellently illustrated. Vivid depictions of Hanawalt's strange mind left me laughing so hard I was in tears. She analyzes the television show the Bachelor, Planet of the Apes, and other worthy pop culture phenomena by questioning them inscrutably and poking fun at their premises.

Laurie’s Pick:
My Morning Routine: How Successful People Start Every Day Inspired by Benjamin Spall and Michael Xander (2018)
I am only a morning person if I am up all night so these engaging essays on topics like focus, productivity and self care were trippy reads, sparking new ideas for greeting the day. 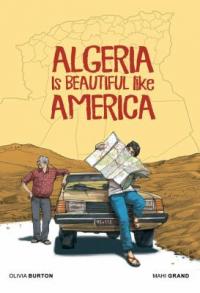 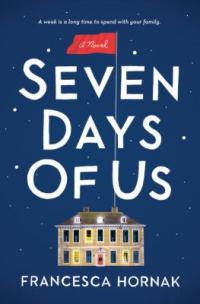 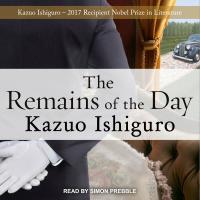 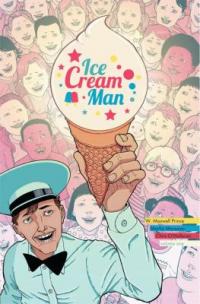 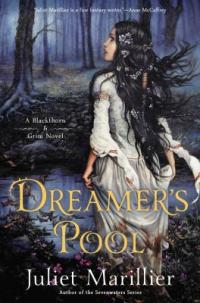 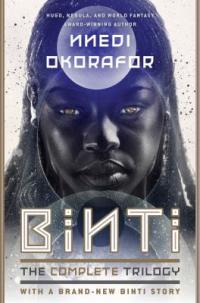 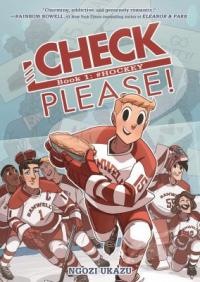 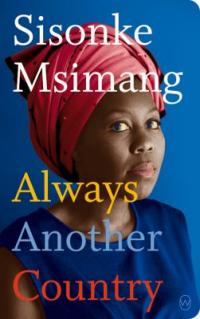 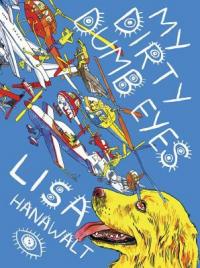 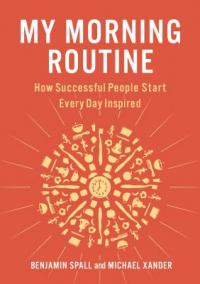