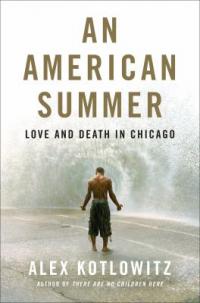 DPL staff are delving into their summer reading in all sorts of ways--from mystery to memoir, graphic format, fantasy, and just plain odd, if you're looking for a read to round out your summer, we've got one for you!

An American Summer: Love and Death in Chicago by Alex Kotlowitz (2019)

Gun violence in America has been an ongoing topic of discussion for a little over a decade, and now it has become the center of partisan discussions. Alex Kotlowitz, the author of There Are No Children Here, takes us to the streets of Chicago where he chronicles one summer amidst the gun violence that claimed over 14,000 lives in the past two decades. He brings us real stories and perspectives from those who have emerged from the violence.

The names I’ve always heard in American mid-century noir are Chandler, Hammett and Cain. I’d never heard about Dorothy Hughes before picking up In a Lonely Place, and it’s unfortunate she’s often overlooked today. This novel follows Dix Steele, a restless ex-pilot prowling the streets of 1940s Los Angeles and trying to seek the glory he knew in his GI days. He reconnects with an old war buddy who is now a detective--a relationship that threatens to expose the violent pasttime Dix has taken up to deal with his insecurities. At just under 200 pages, this novel is an exercise in lean, powerful prose. Readers fascinated by the likes of Tom Ripley, Patrick Bateman, and Hannibal Lecter should see their literary antecedent in action.

The Book of Extraordinary Deaths : True Accounts of Ill-Fated Lives by Cecilia Ruiz (2018)

This little coffee table book is super fun, a quick read filled with morbid yet amusing accounts of less than prestigious deaths throughout the ages. The illustrations harken back to Edward Gorey. I loved it! Read if you like Gorey, Darwin Awards or Rick Geary.

A chilling look at the years Timothy Leary conducted his psilocybin and LSD experiments at Harvard, the consequences of getting kicked out of Harvard, and on to life in a communal house where Leary and his tight-knit group of students and advisees from Harvard continue to use LSD all in the guise of research. Told from the viewpoint of  Fitz Loney, who is one of Leary’s advisees, Fitz joins the ride from academia to total destruction to his family and heart, losing everything without much of a second thought. This title is for anyone wanting a very up close and personal look at a very controversial time in the 1960s. While there are not many ‘read alikes’ for this title, it would be a great companion novel to read along with biographies of Ken Kesey and Hunter S. Thompson.

I picked this monster up because of the stunning image on the front: pieces of lumber that were carved down to reveal the heartwood inside - the juxtaposition of manufactured wood and the natural form is really arresting. The Inner Life of Forms covers the entirety of Giuseppe Penone’s career - from his late 1960s earth and performance art to sculpture and installation works. The book is broken up into small pamphlets covering different arcs of the artist’s work with essays, making the book feel more intimate than the standard issue art book slab. People who enjoy Andy Goldsworthy’s work will find this interesting.

The Beautiful Mystery by Louise Penny (2012)

When a renowned choir director is murdered in a peaceful monastery in Quebec, Chief Inspector Gamache and Inspector Jean-Guy Beauvoir are challenged to find the killer in a cloistered community that has taken a vow of silence. Part of the Inspector Armand Gamache mysteries, also known as the Three Pines series, after the town in which Gamache lives and works.

Walking on the Ceiling by Aysegul Savas (2019)

In this slim little novel, a young woman navigates between cultures (Turkish, French, and British), time periods, and realities as she comes to terms with her mother’s death. After a chance meeting with a famous author in Paris, who has written extensively about Istanbul, they explore Paris and reminisce about Istanbul, all while discussing their histories, identity, language, and more. A lovely book for anyone who appreciates thoughtful, meditative writing; who enjoys exploring different cultures, cities, and the connections between them; or who appreciates not-completely-depressing explorations of identity and grief.

Every Heart a Doorway by Seanan McGuire (2016)

There’s been a spate of books in recent years that play with the whole children-stumble-into-another-world-have-adventures trope, but McGuire’s Wayward Children series is one of the best. Eleanor West runs a boarding school for kids who have stumbled into magical worlds, and then have somehow gotten stuck back at home. Students grapple with the dark side of otherworldly adventures (lost time, psychological toll, inability to reintegrate into society), and must decide just how far they’re willing to to to get back to the places they belong.

The Things I Would Tell You: British Muslim Women Write by Sabrina Mahfouz (2017)

This book ranges from short stories to poetry to non-fiction essays that are all brimming with life. Some are better than others but they all leave behind a mark; my favorite being a poem written by a fourteen year old girl in response to the question “who am I?”.

Detective Jimmy Perez returns to his childhood home in the Shetland Islands to investigate the murder of rebellious teenager, Catherine Ross. Everyone points the finger at outcast Magnus Tait, a developmentally delayed old man blamed for a cold case murder of another young woman years before. Perez draws on his former “insider” status to unearth the secrets of the brooding, tightly knit, North Sea community. As it turns out, several suspects have strong motives to silence the girls. Mystery readers of Nordic crime stories, and those who enjoy their stories with a strong sense of place, will love this first book of Cleeves’ Shetland Quartet. The book won the The Crime Writers' Association Gold Dagger in 2006 and the series has been turned into a major BBC TV series called Shetland.

In this starkly honest memoir, Ms. Carr (a documentary film director and daughter of renown late New York Times journalist and recovered addict David Carr), describes the self-destructive coping mechanisms she leveraged to deal with the adversity of adulthood, including grieving the death of her father. Even though she has grown up with privilege and connections, she has to find her own way in her career and shares encouraging (and sometimes brutal) exchanges of advice between herself and her famous father. While dealing with immense loss, she faces her own addiction issues by taking stock of the toll alcohol and drugs have taken (employment, relationships, reputation) while remembering how much her father loved her. This book is relatable for people who have dealt with addiction in their family or have struggled with sobriety themselves.

Because I love foreign mysteries, set in other countries, written by a local, Becker told me to read Flowers Over the Inferno by Ilaria Tuti ; translated from the Italian by Ekin Oklap. So I did and it was good. 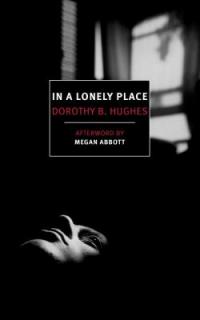 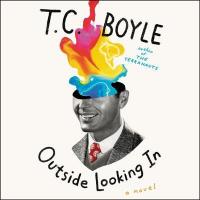 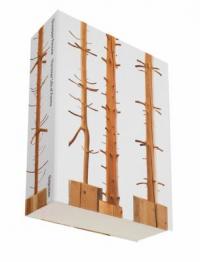 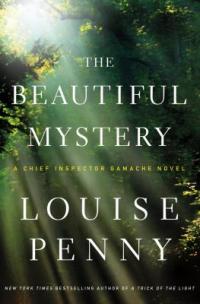 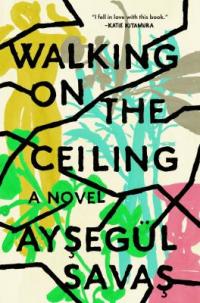 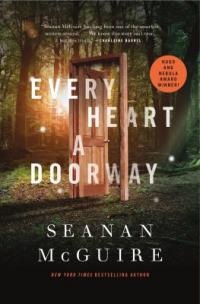 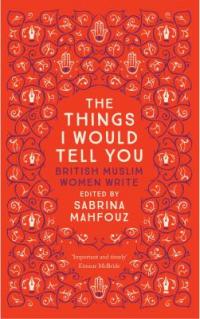 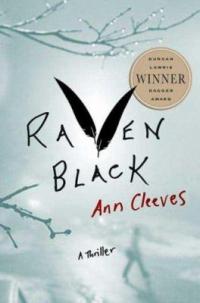 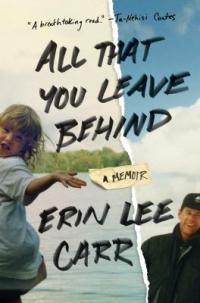