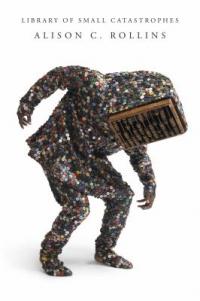 December has our staff in a romantic mood--many of this month's picks have an element of romance to them! If that's not for you, have no fear--short stories, a graphic novel, poetry, and fantasy round out our last staff picks for 2019.

Lainie’s Pick:
Library of Small Catastrophes by Alison C. Rollins (2019)
Rollins is a librarian in Colorado Springs, and she’s featured in this month’s Poetry magazine. In this, her debut collection, she contends with memory and loss through the lens of her profession -- how is a human like an archive? How do our ways of categorizing people and experiences either reinforce their meanings or efface them? There’s even a poem in the form of a MARC record here, though Rollins underpins this conceit with some real meat and truly careful turns of phrase. These are poems that deal in big truths, each one dearly paid for.

Claire’s Pick:
Magic for Liars by Sarah Gailey (2019)
Ivy Gamble is perfectly happy with her life—she has an almost-sustainable career as a private investigator, and an empty apartment, and a slight drinking problem. It's a great life and she doesn't wish she was like her estranged sister, the magically gifted professor Tabitha. But when Ivy is hired to investigate the gruesome murder of a faculty member at Tabitha’s private academy, the stalwart detective starts to lose herself in the case, the life she could have had, and the answer to the mystery that seems just out of her reach. A beautiful combination of fantasy and noir.

Anna M’s Pick:
An Ember in the Ashes by Sabaa Tahir (2016)
A Romanesque desert city with a strict caste system sets the stage for this heartbreaking adventure. Told in dual perspectives, Laia is a Scholar slave who must infiltrate the most dangerous place in the city to convince the resistance to save her brother. Elias, on the other hand, is a Mask in Training and the top of his class. But he's struggling with what that means and whether the conquered deserve to be enslaved. An Ember in the Ashes explores what it means to fight for what is right at risk of losing everything. Also a fantastic audiobook!

Randell’s Pick:
The Round House by Louise Erdrich (2012)
A story of life on a North Dakota Rez as experienced by a young man named Joe who is having to take care of his mother.

Yvonne’s Pick:
Bringing Down the Duke by Evie Dunmore (2019)
Annabelle Archer is in one of the first female cohorts at Oxford University and a part of her scholarship includes working for the suffragist movement gaining the support of men of influence. When she meets the Duke of Montgomery, stars reluctantly align for the two of them. Romance and smart women, what’s not to love?

Caitlyn’s Pick:
Soulless by Gail Carriger (2010)
The first book in Carriger’s Parasol Protectorate series is a hilarious steampunk romp through an alternate Victorian London, in which werewolves and vampires are an important part of the social hierarchy. Featuring a brash spinster, a handsome Scottish werewolf, and a juicy mystery, this book is clever and sexy, with nary a sparkle in sight.

Annie N.’s  Pick:
Supper Club by Lara Williams (2019)
A debut novel about a secret society of hungry young women who meet after dark and feast to reclaim their appetites--and their physical  spaces--that posits the question: If you feed a starving woman, what will she grow into?

Martha’s Pick:
Akin by Emma Donoghue (2019)
A relationship story that turns an about to be 80 year old’s life on it’s ear. Retired science professor,  Noah, wanting to return to France for the first time since he left as a 4 yr old, is suddenly saddled (as the only living relative not incarcerated) with an eleven year old great nephew whose mom is in prison, dad long-dead of an overdose, and suffering the very recent death of his caregiver grandmother. Michael is your typical 11 yr old who has grown up in a dangerous and very urban environment and has learned to be guarded about everything. He loves his screen time and anything scatalogical will make him laugh more than it will gross him out. The relationship is the story here and it is trying, tender, and turbulent as the two find a way to think about a future together while navigating each other and the trip to France.

Lauren’s Pick:
My Favorite Thing is Monsters, Book 1 by Emil Ferris (2016)
Far and away the best book I read this year. Ten-year-old Karen Reyes is obsessed with monster movies, which provide her with psychic protection as she moves through a world of societal upheaval, racial tension, and the pain of growing up in 1960s Chicago. When Karen’s beloved neighbor is found dead, she also dons the mantle of investigator. With astounding artwork and haunting narrative threads, this book has stayed with me during a year when so few others have.

Amanie’s Pick
Dictionary Stories: Short Fictions and Other Findings by Jez Burrows (2018)
This weird little book drew me in by its cover, which is just so darn cool. Burrows’ creative project is intriguing and strangely fascinating - to write a book of stories made up of dictionary sentences! Some of the stories were remarkably funny, and others horribly sad. These short fictions were made all the more impressive given the dozen dictionaries that make up these stories, the themes that are so carefully put together, and always the single rule of not changing any sentence beyond present/past tense, or pronouns! An amusing study in writing, definitely. And don’t forget to read the Introduction, it goes through his process, with a smattering of theory! 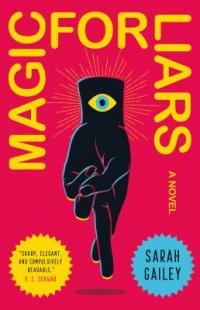 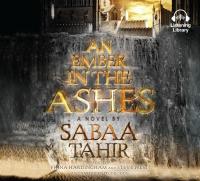 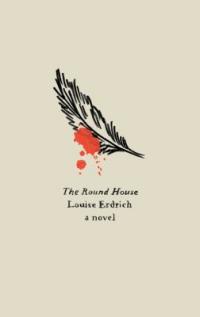 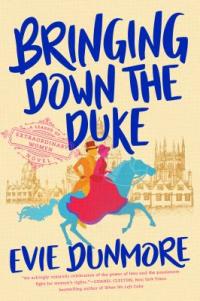 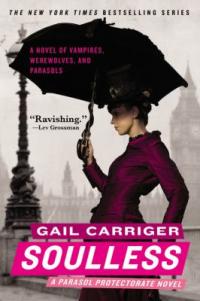 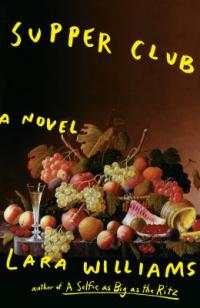 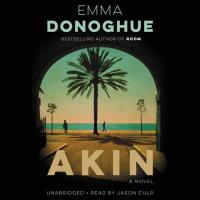 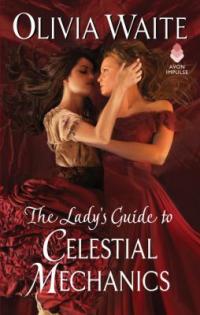 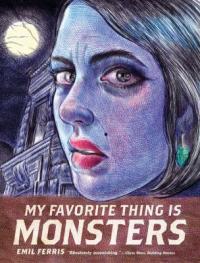