Books That Go Bump in the Night: The Horror Core Collection 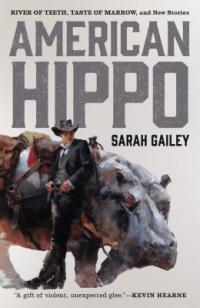 Some people think October is the only time of the year to read horror fiction. National Public Radio (NPR) proved us wrong with their Summer Horror Poll and top 100 reads as well as a thoughtful article on how reading horror (at any time of the year) can remind us of human resilience in an often frightening world. NPR quoted Neil Gaiman: "Fairy tales are more than true: Not because they tell us that dragons exist, but because they tell us that dragons can be beaten." Maybe you've never thought of horror as a hopeful genre. Want to try again?

Library staff have also been deliberating the horror genre and all of its many iterations--creatures, possession, hauntings, zombies, vampires, psychological, and even laughter-inducing. We've put together several lists of classic horror and more contemporary reads: our Horror Core Collection for folks wanting to explore foundational and timeless works, and a bookmark called Books That Go Bump in the Night which includes newer books that may be the classics of the next generation. Join us in exploring this often-maligned genre--you might be surprised!

The Exorcist (1973) by William Peter Blatty--did you know that the famous movie was based on this book?

Fledgling (2005) by Octavia Butler--most well-known for her science fiction, Butler ventured into the horror genre with this vampire story.

My Soul to Keep (1997) by Tannarive Due--supernatural suspense and immortals.

The Silence of the Lambs (1988) by Thomas Harris--have you read the book, or only seen the Oscar winning movie? This one shows that you don't need otherworldly creatures for big scares.

The Haunting of Hill House (1959) by Shirley Jackson--a classic example of the supernatural.

Rosemary's Baby (1967) by Ira Levin--yet another title where the movie may be more famous. Do you dare read the book?

Frankenstein by Mary Shelley (1818)--2018 marked the 200th anniversary of the publication of this classic which has inspired countless other works, including film, graphic novels, and scholarly looks into Shelley and her monsters. For a few modern takes, check out Frankenstein in Baghdad or the graphic novel Made Men.

Newer Scares from Books That Go Bump in the Night:

The Little Stranger by Sarah Waters

Summer of Night by Dan Simmons

Think horror isn't for you? That's ok! But if you want to expand your reading, one of these titles may be a great place to start. 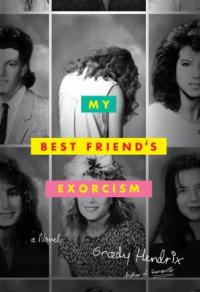 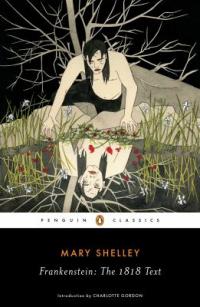 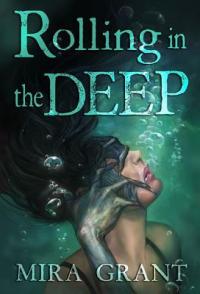 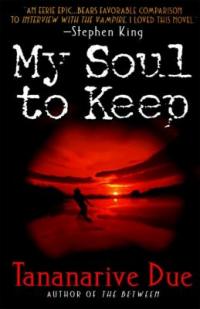 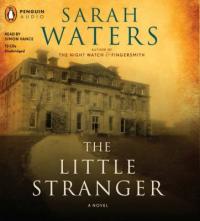 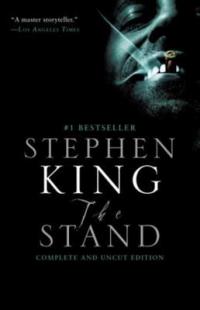 Why only a sampling? I would love to be able to see the complete "Core Collection" is there a list somewhere?

It's a long list, we don't want to overwhelm people! Thanks for asking for the full list! You can ask for it at any branch, or ask for the Books That Go Bump in the Night bookmark, which includes many of the Core titles. We are working on a way to easily find them in the catalog and will publicize it when we decide and implement that.We are working on Core collections in other areas of the library, too. Thanks for your interest!

Great Thanks, I will look for one at my branch! Love the Denver public library