American Poetry Core Collection: Getting to Know the Poets 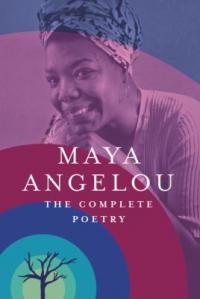 Struggle to like poetry? Are you still stuck on that boring stuff you were given in school that you can’t relate to? Well we’re here to recommend you try again! Sometimes it helps to know a bit about the poets behind the verse. Here are some fun facts on poets selected from our Adult American Poetry Core Collection:

Charles Bukowski was a cat person, and charmingly said in his poem “My Cats,”:

“When I am feeling

all I have to do is

Emily Dickinson’s niece added the words “Called Back” to Dickinson’s headstone sometime after her death, referencing a beloved 1880 novel by Hugh Conway that Dickinson quoted in her last letter before she died.

Langston Hughes supported far-left radical politics during the 1930s, and was called to testify about his inflammatory poetry in front of a Senate subcommittee in the 1950s (he was never officially a Communist Party member). His grandmother was also the first Black woman to attend Oberlin College in Ohio.

Dorothy Parker left instructions for her entire estate to be left to Dr. Martin Luther King, Jr. after her death and cremation. Her ashes were moved to a garden built by the NAACP, who now controls her estate.

Gertrude Stein studied with William James, the famous psychologist (who is also the brother of Henry James, the novelist).

Henry David Thoreau was caught in a love triangle with his brother, and he ran the family’s pencil business!

William Carlos Williams was a doctor and found inspiration from his patients. His two jobs as doctor and poet benefited each other, and according to him, “They are two parts of a whole. It is not two jobs at all…one rests the man when the other fatigues him.”

The titles in this core collection are meant to represent timeless works in American poetry that are accessible in many library locations. Learn more about our Core Collections by visiting our recommendations page. Happy National Poetry Month!

There are many poems and books of poetry available in our Overdrive collection and elsewhere online. Prefer to read your poetry in print? Make a Wishlist for things to put on hold once the library reopens! 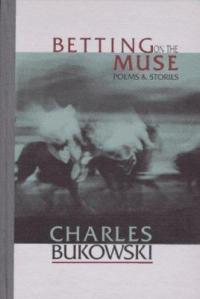 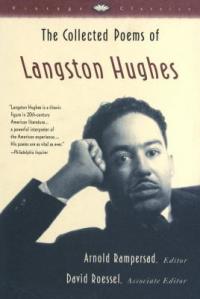 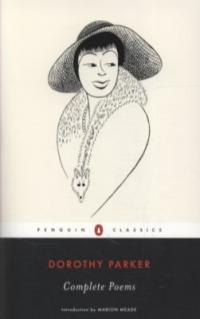 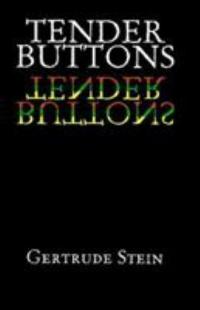 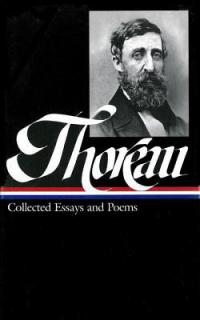 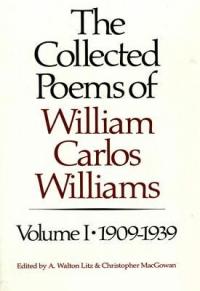