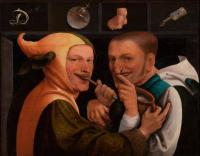 Flemish painting flourished from the early 15th century until the 17th century, gradually becoming distinct from the painting of the rest of the Low Countries, especially the modern Netherlands, and is characterized by its vibrant materialism and unsurpassed technical skill. From October 16, 2022-January 22, 2023,120 works of art from the Phoebus Foundation's Old Masters sub-collection has crossed the ocean to Denver, giving visitors to the Denver Art Museum the opportunity to admire masterpieces by Hans Memling, Peter Paul Rubens, Jacob Jordaens and many magnificent gems where they will be part of the exciting exhibition Saints, Sinners, Lovers, and Fools: 300 Years of Flemish Masterworks.

Early Flemish painting was contemporary to the development of the early Renaissance in Italy. In the middle of the 15th century, Italy and Flanders were the most important artistic centers in Europe because of their constant innovations. This situation would not have been possible if it had not been accompanied by economic and social developments. To learn more about Flemish art and artists, check out the complete resource list curated specifically for DAM's Saints, Sinners, Lovers, and Fools exhibition or browse the selections below!

Bruegel to Rembrandt : Dutch and Flemish drawings from the Maida and George Abrams Collection by William W. Robinson

This beautiful book presents highlights from the collection of Maida and George Abrams, arguably the finest private collection of Dutch seventeenth-century drawings in the world. The works range from studies by renowned masters—including Pieter Bruegel the Elder, Rembrandt van Rijn, Jacob van Ruisdael, Jacques de Gheyn II, Hendrick Goltzius, and Hendrick Avercamp—to drawings by lesser-known draftsmen whose contributions are essential to understanding the art of the period.

Dirk de Vos's fluidly written text highlights the artists' remarkable technical innovations while also considering the rapidly evolving economic and social milieu in which they worked. The result is both a thoughtful assessment of some of Europe's greatest masterpieces and a glorious tribute to the artists who bestowed them on the world.

Bruegel is particularly notable for his depiction of peasant experience and folk culture, earning the artist nickname Peasant Bruegel. Whether hunters shivering in the snow or a boisterous country fair, Bruegel raised the farming, festivals, gatherings, and games of peasant culture to the status of high art. Bruegel's imposing religious and moral subjects, meanwhile, such as The Triumph of Death and The Tower of Babel are as awestriking and influential today as they were in the 16th century, inspiring contemporary culture from The Lord of the Rings cinematic battle scenes to Don DeLillo's novel Underworld.

A Light of Her Own by Carrie Callaghan

Against the backdrop of 1630s Holland, where women have little power and religion is strictly regulated, Callaghan's debut shines a light on the friendship between two artists: Judith Leyster, the first woman admitted to the prestigious Haarlem artists' guild, and Maria de Grebber, a devout Catholic determined to atone for past sins by recovering a lost saint's relic. Judith struggles to sell enough of her work to support her own fledgling studio and apprentices, while Maria, herself the daughter of a painter, views her art as secondary to her religion in a country in which Catholicism is banned.

Van Dyck was sent to school to learn to be a painter when he was only 10 years old! Young readers follow van Dyck's career from those first years as a student to the height of his fame. As they read, they learn about different artistic techniques as well as important figures in European history. Van Dyck's most famous works of art are presented to readers, along with informative sidebars.

Is all this talk about art bringing out your creative side? Drop into one of our Art Journaling for Older Adults programs, a Plaza English + Art Workshop, or simply visit one of our ideaLABS to express your own style where you'll find a huge variety of materials and tools available for free. Kids love art too, so maybe drop into Afternoon Art for Kids! 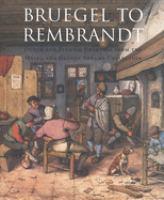 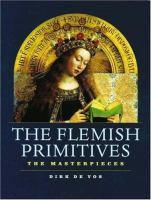 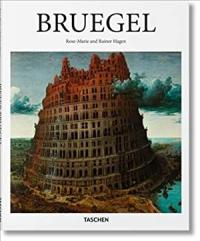 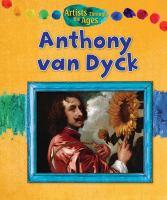