Reflected in Fiction - Alzheimer's and Dementia 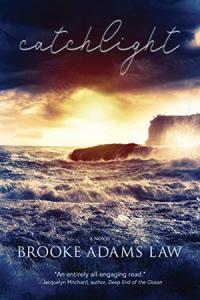 A great librarian I know once said that sometimes things that are too hard to face in real life are better lived through fiction. June is Alzheimer's and Brain Awareness Month, and I've put together a list of recent titles that share the stories of caretakers, families, and those afflicted with these brain diseases. And because it's always good to know the facts, below the fiction titles you'll find a list of online resources, all available 24/7 with your Denver Public Library card. The Alzheimer's Association has set aside June 21 — the summer solstice — for people across the world to fight the darkness of Alzheimer's through a fundraising activity of their choice. Or put the Denver Walk to End Alzheimer's, September 17, 2022, on your calendar to gather with friends and family for a stroll through City Park.

Looking for information on Alzheimer's disease and dementia? We have several vetted and constantly updated resources available for Denver Public Library customers: 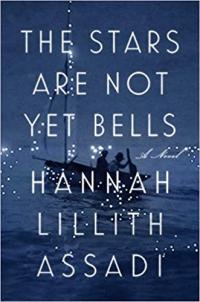 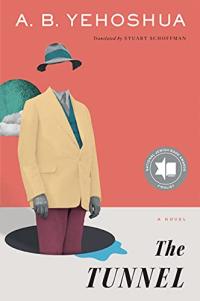 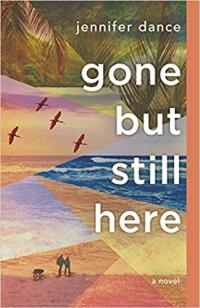 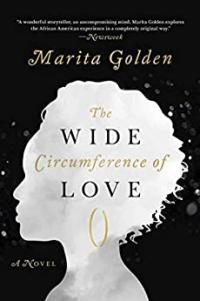 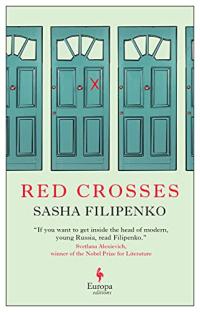 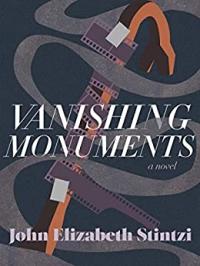 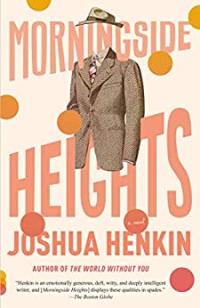