Travel Through Time with Book and Movie Picks

We’ve changed our clocks and moved forward into the spring season. Do you wish you could turn back time or jump to the future? Travel through time with the library’s books and movies.

A few classics that you may want to re-read are

Want to read a more recent book? Rewind the clock for these novels that were published in 2018.

Prefer to stream your videos? Explore what’s offered in Overdrive and Kanopy (limited to only Denver residents).

Additional downloadables such as eBooks and audio eBooks can be found here.

View all titles in the catalog. Place your hold today!

Photo by Aron Visuals from Unsplash 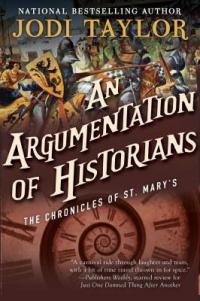 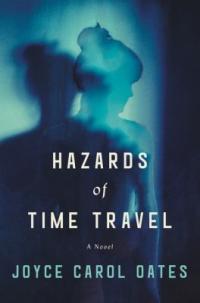 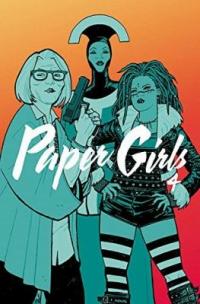 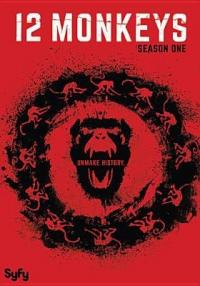 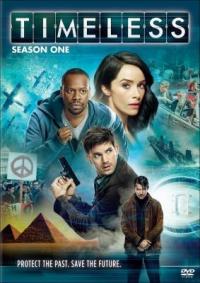