2021 Oscar Nominees Based on Books 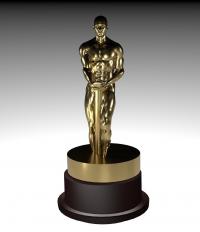 The 2021 Academy Awards, the Oscars, show yet again the pull of stories adapted from books. Read the original story before you watch the Oscars on April 25. (Want to talk more about movies? We have programs for that!) Place your hold today for the books below, collected in full in this list.

Chasing the Scream: The First and Last Days of the War on Drugs by Johann Hari
Hari’s book inspired The United States vs. Billie Holiday, in which the government targets Billie Holiday to racialize the war on drugs and stop her from singing her song about lynching, "Strange Fruit.”

Emma by Jane Austen
Austen’s classic about a matchmaking socialite who believes she knows best was made into a movie yet again. Enjoy the original’s wit and satire, and then pick the retelling of your choice!

Hillbilly Elegy: A Memoir of a Family and Culture in Crisis by J.D. Vance
This 2016 bestseller is a moving memoir about the author’s Appalachian childhood, rampant poverty, and frequent drug addiction in the community. Many pundits saw the memoir as an insight into Donald Trump’s popularity with poor, white Americans.

Ma Rainey's Black Bottom by August Wilson
Legendary singer Ma Rainey, the Mother of Blues, is re-recording old favorites for a new album as her new, white producers have asked. The tension between the bandmates and the people in charge is fueled by rage, exploitation, and questions of self-worth. The film adaptation includes the last performance of Chadwick Boseman.

News of the World by Paulette Jiles
In post-Civil War Texas, a veteran returns a kidnapped girl to her remaining family. The girl doesn’t remember her original family or life, doesn’t speak English, and considers this forced return to be a second kidnapping. What is home and who qualifies as family?

Nomadland: Surviving America in the Twenty-First Century by Jessica Bruder
Workampers are the new migrant laborers, made up of older Americans living in RVs and vans, which they drive to temporary jobs. Their stories are haunting, and the author, who lived in her own second-hand van as she followed the workampers, writes them with care and compassion.

The One and Only Ivan by Katherine Applegate
This is the Newberry Award-winning tale of Ivan, a gorilla who is accustomed to his captivity until a young elephant arrives with a fresh perspective. The friendship gives Ivan hope so that his account turns to one with both humor and poignancy.

The White Tiger by Aravind Adiga
This extraordinary rags-to-riches novel is not only the story of a self-made man, but also a gritty drama about inequality in India and the price of reaching your goals.

Denver Public Library does not own the following two items. If you’re interested, please contact the library for assistance in requesting them from another library.

One Night in Miami by Kemp Powers
The playwright also adapted the screenplay about one fictional night when icons Malcolm X, Muhammad Ali, Jim Brown, and Sam Cooke celebrated together. The four men were friends in real life, but the play targets a time when they were all at pivotal points in history and in their careers.

Le Père: A Tragic Farce by Florian Zeller
The playwright also directed the movie adaptation about an older man who must deal with his progressing memory loss from dementia.

Remember to place your hold for your favorite Oscar nominee that was a book first. Still looking for a recommendation? Options abound! Check out our April staff picks for books and movies, and submit a Personalized Reading List or Curbside Bundle request.

Books, Movies
Based on a Book
Books to Movies
movies
oscars
Written by sgrijalva on April 22, 2021 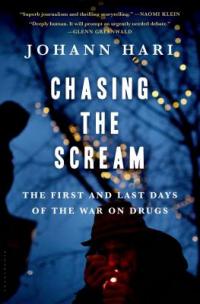 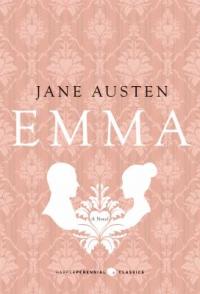 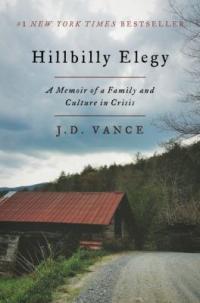 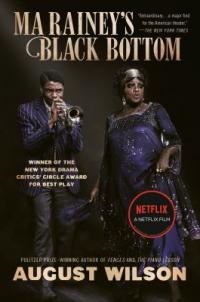 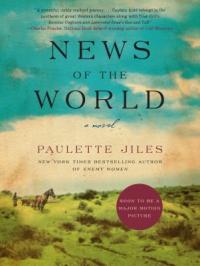 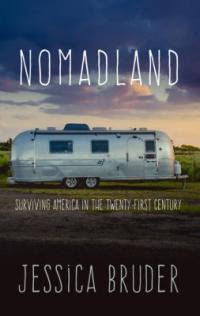 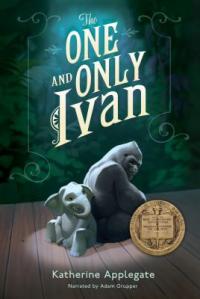 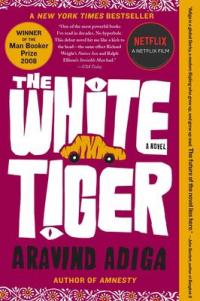