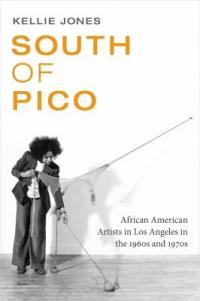 The Harlem Renaissance got a name check in all of our high school American History textbooks, surely, but what about the Black Arts Movement (BAM)? Spanning music, literature, theater, film, dance and the visual arts, galvanized by the assassination of Malcom X in 1965 and maintaining its momentum into the mid-70s, the BAM was an African American–led effort with a Black Power core. Founder Amiri Baraka’s vision was to define a “Black aesthetic” and to establish, as Kiani Ned of the Schomburg Center for Research in Black Culture puts it, “Black economic and cultural autonomy” in the arts. It’s a movement that may resonate with today’s Black Lives Matter activists.

This month, the Denver Art Museum spotlights one artist whose work helped advance the BAM: Colorado-based Senga Nengudi. The exhibition, Topologies, which includes a combination of performance art, sculpture, photography and mixed media, will be on view December 13, 2020, through April 11, 2021; access included in general admission. Book your timed ticket here!

With a focus on materializing the experience of the Black body, Topologies encompasses four decades of Nengudi’s landmark work, conceived as she moved from her home on the California coast to New York City to the Mountain West. Find more information on the museum’s website here, and before or after your visit, consider delving into Nengudi’s work and the BAM in greater detail by checking out what we at Denver Public Library have on our shelves:

About the BAM generally:

Black Power 50 / edited by Sylviane A. Diouf and Komozi Woodward, with a foreword by Khalil Gibran Muhammad (2016)

Spectacular Blackness: The Cultural Politics of the Black Power Movement and the Search for a Black Aesthetic / Amy Abugo Ongiri (2010)

The BAM in film, music, literature and theater:

It’s Always Loud in the Balcony: A Life in Black Theater, from Harlem to Hollywood and Back / Richard Wesley (2019)

This Is Our Music: Free Jazz, the Sixties, and American Culture / Iain Anderson (2007)*

Larry Neal’s “The Black Arts Movement” in Within the Circle: An Anthology of African American Literary Criticism from the Harlem Renaissance to the Present / edited by Angelyn Mitchell (1994)*

*These items are in our Western History and Genealogy or Blair-Caldwell African American Research Library reference collections. Contact the department for more information on access during our buildings’ closures. 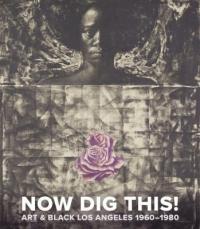 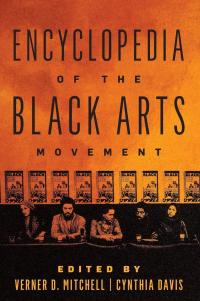 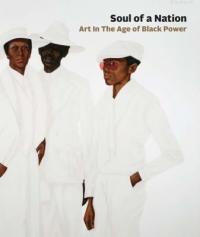 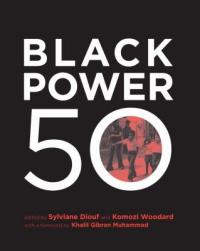 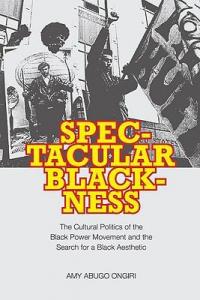 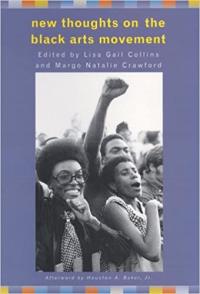 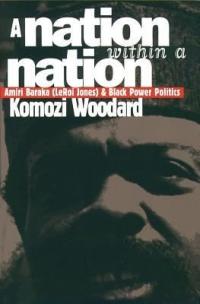