Simphiwe Ndzube: Oracles of the Pink Universe at the Denver Art Museum 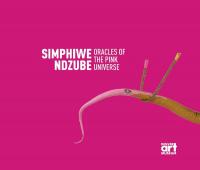 We at Denver Public Library deal in stories and storytelling. This makes the Oracles of the Pink Universe exhibition on view now at the Denver Art Museum, from contemporary South African artist Simphiwe Ndzube, of natural interest to us.

Ndzube’s mixed-media work, which combines otherworldly, vividly painted backdrops and the sculpted figures who populate them, draws on the scriptures and mythologies that we share as human beings—both where they overlap and where they diverge. Viewers are invited to wonder at the juxtaposition of “pretty” and seemingly cheerful elements like stripes, glittering metallics, smart clothing, and splashes of pink (of course) with perhaps more ominous elements, such as billowing smokestacks, dripping clouds, and a parade of ambiguous hand gestures. Ndzube directly references Hieronymus Bosch’s The Garden of Earthly Delights and Michelangelo’s The Fall and Expulsion from Garden of Eden, certainly, but with the added layer of his own culture’s history and foundational texts, he subverts much of the symbolic meaning the Western world ascribes to these pieces. Ndzube allows us to navigate between the real and the imaginary and question which is which. Is the Pink Universe a friendly place? Where does it reflect and refract our own?

Access to Oracles of the Pink Universe is included in general admission through October 10, 2021—book your timed ticket on the museum’s website now. If you prefer a virtual experience, however, feel free to sample the exhibition playlist and/or drop in on the museum’s next Mindful Looking session via Zoom on Tuesday, August 17, at 1:00 p.m. to experience Ndzube’s Assertion of Will in depth, guided by Denver Art Museum staff.

We also encourage you to enrich your Oracles experience by checking out what we at Denver Public Library can offer:

On (South) African art
South Africa: The Art of a Nation / John Giblin and Chris Spring (2016)
Reading the Contemporary: African Art from Theory to the Marketplace / edited by Olu Oguibe and Okwui Enwezor (1999)

On story and storytelling
Of Land, Bones, and Money: Toward a South African Ecopoetics / Emily McGiffin (2019)**
The World and the Word: Tales and Observations from the Xhosa Oral Tradition / Nongenile Masithathu Zenani (1992)**

On the color pink
Pink, the History of a Punk, Pretty, Powerful Color / edited by Valerie Steele (2018)

*These items are available through Interlibrary Loan (WorldCat). Click “Request Item through Interlibrary Loan” and enter your Request It credentials to get a copy.
**These items are available through Prospector, a consortium of Colorado-area libraries. Click “Request it” and enter your library card credentials to get a copy. 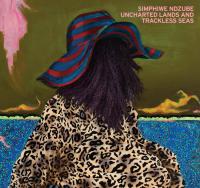 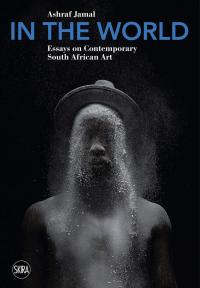 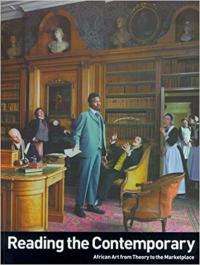 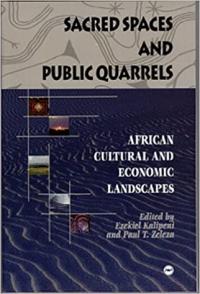 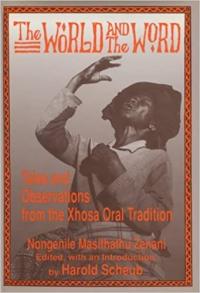 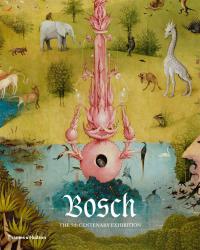 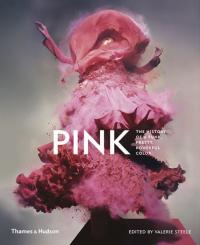 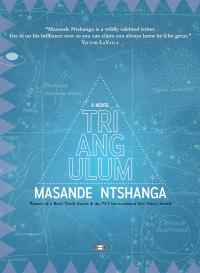 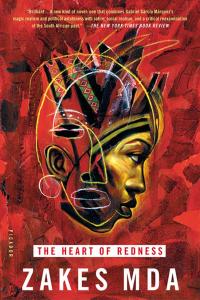 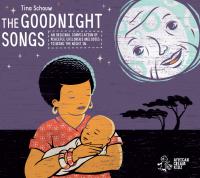 Thank you so much for highlighting this exhibit and these resources to learn more. I saw it last month and his work is *fascinating*. By far, one of the most unexpected and interesting exhibits I had seen in a long time. Looking forward to finding out more about Ndzube and the contexts his work is inspired by and responding to!

Glad to hear it, Kristen! Agreed—such a fascinating show!