The Rodolfo "Corky" Gonzales Branch Library will be closed until further notice.

The Denver Public Library is partnering with the Science Friday podcast and public radio show for their Science Friday Book Club! The first title will be the short story collection called New Suns: Original Speculative Fiction by People of Color, edited by Nisi Shawl (available in print and eBook). The book club will be breaking up discussions and radio segments by groupings of short stories. Read more about this exciting opportunity and how to join an online community space around the country!

Speculative Fiction is a broad genre that encompasses a lot of familiar themes, like fantastical, futuristic, and supernatural elements. Think a touch of science fiction, fantasy, and horror. And the genre is vast and diverse, often overlapping themes and full of creative possibility.

It’s no surprise that genre fiction in publishing and marketing has pushed many BIPOC (Black, Indigenous, and People of Color) writers and creators to the sidelines, often going underfunded, undermarketed, and not given the recognition their brilliance demands. We wanted to highlight some titles to celebrate these voices and get you thinking about the ways that books can inspire and activate us to the world and events happening around us.

What makes these genres lasting and meaningful is their ability to take us to different worlds or different varieties of our own, challenging us to both question the ways our world works and also to inspire us to think beyond the constraints of our lived realities.

To get you started, here are a list of speculative fiction titles by BIPOC authors that are pretty great: 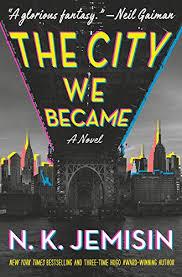 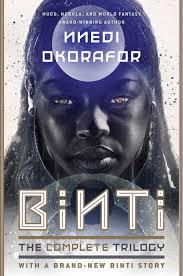 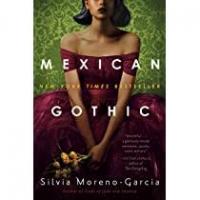 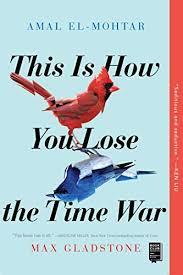 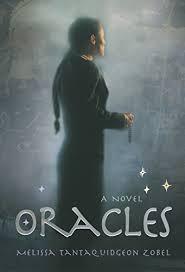 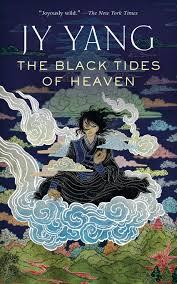 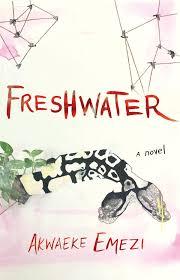